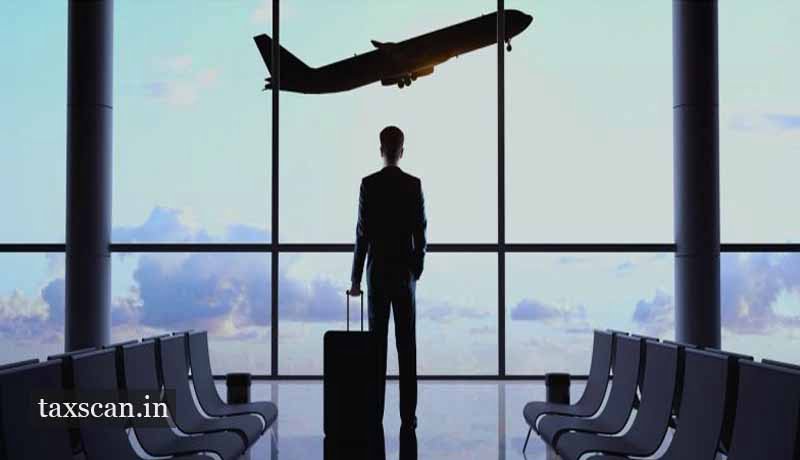 The New Delhi bench of Income Tax Appellate Tribunal (ITAT) in Global Academy of Emergency Medicine versus CIT(E), held that under the Income Tax Act appointing of NRIs as trustees of valid Indian trusts are permissible.

The sole issue in the instant case was CIT (E) held that the owner of trust under dispute is NRIs cannot be a trustee of an Indian resident trust unless he is domiciled in India.

The same was denied by the CIT (E) since the five trustees of the same are NRIs and they have foreign citizenship. Based on the reasoning CIT (E) rejected the application grant of registration.

Before this Tribunal, the Counsel for the Assessee, Rajeev Bansal enclosed the list of trustees and contended that one of the trustee who was an ordinary resident of India was replaced by one of the non-Indian trustees.

The counsel also added that grant of registration mainly looks on the charitable purpose and also about the genuineness of the activities of the Trust which was satisfied by the authority, however CIT (E) rejected the application for registration.

On the counterpart, the counsel for revenue contended that all the trustees were NRIs and the registration for such trust shouldn’t be granted in terms of Sections 60 and 73 of the ‘Indian Trust Act, 1882

Finally, the bench including president G.D Agrawal and judicial member Amit Shukla heard the rival submission and perused the document and observed from the list of details of trustees that one of them is domiciled in india and citizen of India. The other four NRIs trustees is not the reason for holding the assessee trust is not a valid trust.

Accordingly, the bench hold that the Assessee-trust is a valid trust under the Indian Trust Act, 1882 and the object and the genuineness of the activities of the assessee trust which is required to be examined while considering the registration u/s 12AA.