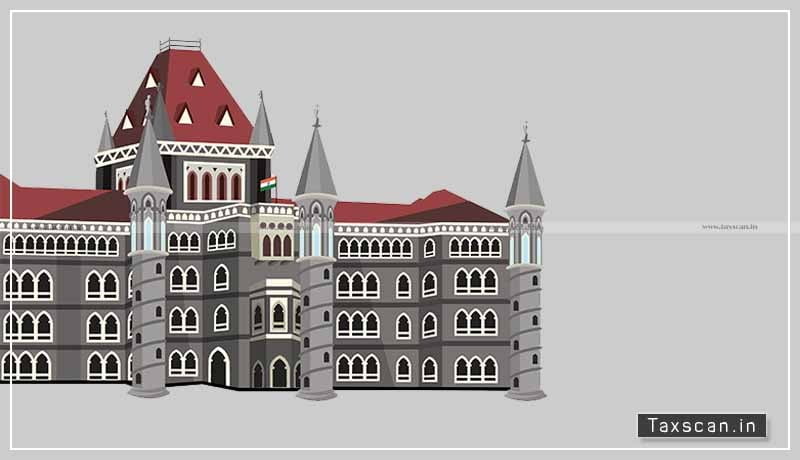 The Bombay High Court ruled that the orders of higher appellate authorities should be followed unreservedly by the subordinate authorities.

The Petitioner, Himgiri Buildcon & Industries Limited a company incorporated under the Companies Act, 1956, is engaged in the business of import and trading of ferrous and non-ferrous metals such as copper, nickel, aluminum, minor metals etc. Petitioner had entered into an agreement with one M/s. S. R. Enterprises for the supply of copper wire rods in the course of import of such goods. On reaching the port of entry, the high seas buyer filed bills of entry bearing various bills of lading.

The petitioner as the importer had purchased the said goods from one M/s. Union Copper Rod LLC, Dubai but the consignments were sold to the high seas buyer while in the course of import.

Mr. Dewani, counsel for the petitioner while criticizing such action of the subordinate authorities in not complying with the order-in-appeal of the appellate authority as being violative of administrative and judicial discipline, has furnished copies of three decisions, two of the Supreme Court and one of this Court, to highlight the contention that non-compliance of the orders passed by the appellate authority by the lower authority besides being an act of judicial indiscipline, would also lead to chaos in the administration of the laws.

Mr. Jetly, the counsel for the respondents submitted that he cannot improve upon what is already stated in the affidavit. However, he would request the Court to grant some more time to the respondents so that respondents can pursue their appeal before the CESTAT and obtain a stay.

The division bench of Justice Ujjal Bhuyan and Milind N. Jadhav saw no valid reason or justification for non-compliance to such order of the appellate authority.

The court directed the respondent authority to carry out the order-in-appeal passed by the Commissioner of Customs (Appeals) within 7 days, if necessary, by giving a hearing to the authorized representative of the petitioner.