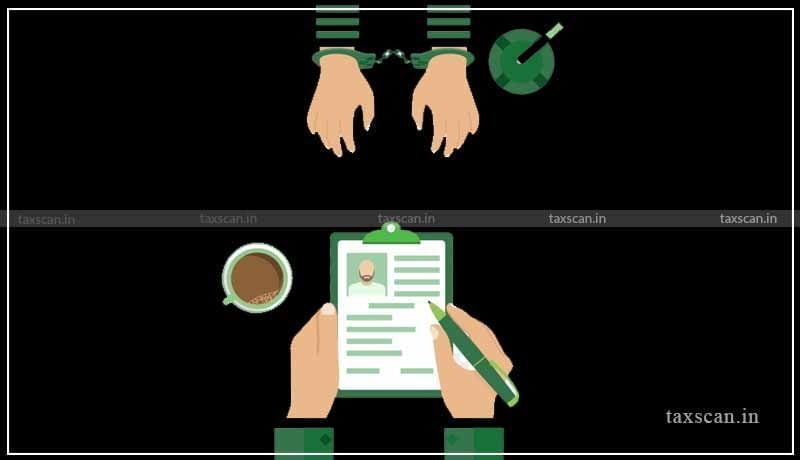 The Delhi High Court has granted bail to six persons arrested in the CBI case in connection with an alleged Ponzi scheme being run by Pearls Golden Forest (PGH) Limited, Pearl Agrotech Corporation Limited (PACL), and others in the garb of sale and development of agricultural land.

In 2014, the CBI carried out searches at the offices of real estate fund companies Pearls Golden Forest and PACL after registering cases against them for allegedly duping investors through their ponzi scheme by promising agriculture land to the depositors.

The applicants were arrested in December 2021, were accused of diverting funds raised by PGF/PACL from their investors.

While granting bail, Justice Prateek Jalan observed that “the purpose of grant of bail is neither punitive nor preventative, but aimed at securing the appearance of the person at trial. Deprivation of liberty prior to conviction is a great hardship and should only be resorted to if release on bail is likely to prejudice the trial.”

“It is also not possible to avoid the conclusion that the trial will take a considerable length of time. The CBI has cited a total of 447 witnesses and filed a list of 769 documents with the two charge sheets. The original charge sheet, alongwith its annexures, alone runs into over 34,000 pages,” the Court said.

Analysing the facts and judicial decisions and granting bail to the accused persons, the Court observed that “I am of the view that applying the relevant principles to the facts of the present cases, further incarceration of the applicants, pending conclusion of the trial, is unnecessary and they are liable to be released on bail, albeit with stringent conditions to ensure their presence at the trial and to minimise the risk of prejudice to the prosecution.”