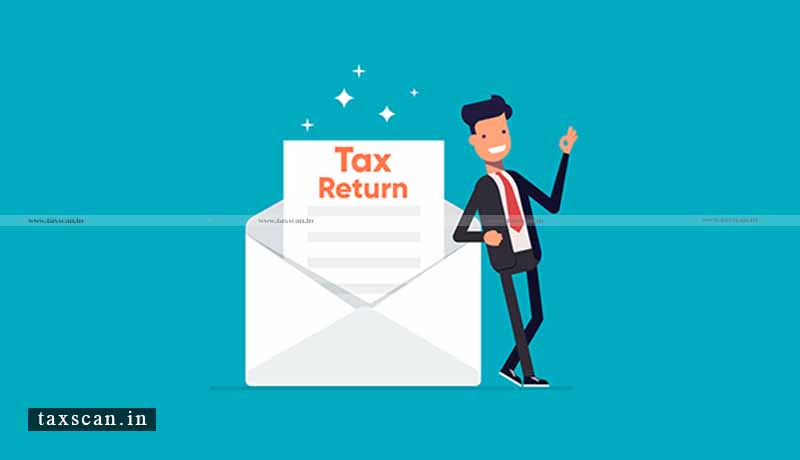 The Income Tax Appellate Tribunal (ITAT), Mumbai Bench while deleting the penalty under section 271(1)( c) of the Income Tax Act, ruled that the penalty can not be levied when there is no concealment in the return of income.

The assessee, M/s. Balee Plastics Pvt. Ltd. is a company engaged in the business of manufacturing and marketing plastic products and had filed its return of income for declaring a total income of Rs. 2,99,94,911/-.

During the year under consideration, the assessee has purchased land along with house at Hyderabad for Rs.10.50 Crores. The survey was conducted on the assessee’s premises. During the course of survey proceedings, statement on oath of authorised signatory on behalf of the assessee company for purchase of land at Jubilee Hill Road, Hyderabad was recorded and later on in the post survey proceedings, statement of Shri Jadavji Lalji Shah, Director of the assessee company was recorded wherein they had admitted additional income of Rs.4.50 Crores as cash component towards purchase of property at Hyderabad.

The AO completed the assessment without considering the income of Rs. 3 Crores offered by the assessee in the return of income and made a total addition of Rs.4.50 Crores based on the statement recorded as an unexplained investment under section 69B of the Act.

The CIT(A) in the quantum appeal deleted the addition made in the sum of Rs.1.50 Crores and also held that the sum of Rs.3 Crores has already been disclosed by the assessee in the return of income which was accepted by the  AO while completing the assessment.

Thereafter, the AO levied the penalty under section 271(1)(c) of the Act on the sum of Rs. 3 Crores ultimately offered by the assessee pursuant to the survey. This action of the AO was upheld by the CIT(A) on the ground that the assessee had not recorded the cash of Rs.3 Crores in its regular books of accounts, and that, but for the survey, the assessee would not have come forward to offer the same to the Income Tax department.

The coram headed by the President, Justice P.P.Bhatt in the light of the decision of the Gujarat High Court held that since there was no concealment in the return of income filed by the assessee which was ultimately accepted by the Revenue, there cannot be any levy of penalty under section 271(1)(c) of the Act.

Therefore, the ITAT held that no penalty under section 271(1)(c) would be exigible thereof in the hands of the assessee.