Penalty u/s. 114A imposable only for person who is liable to pay Duty or Interest under section 28: CESTAT [Read Order] 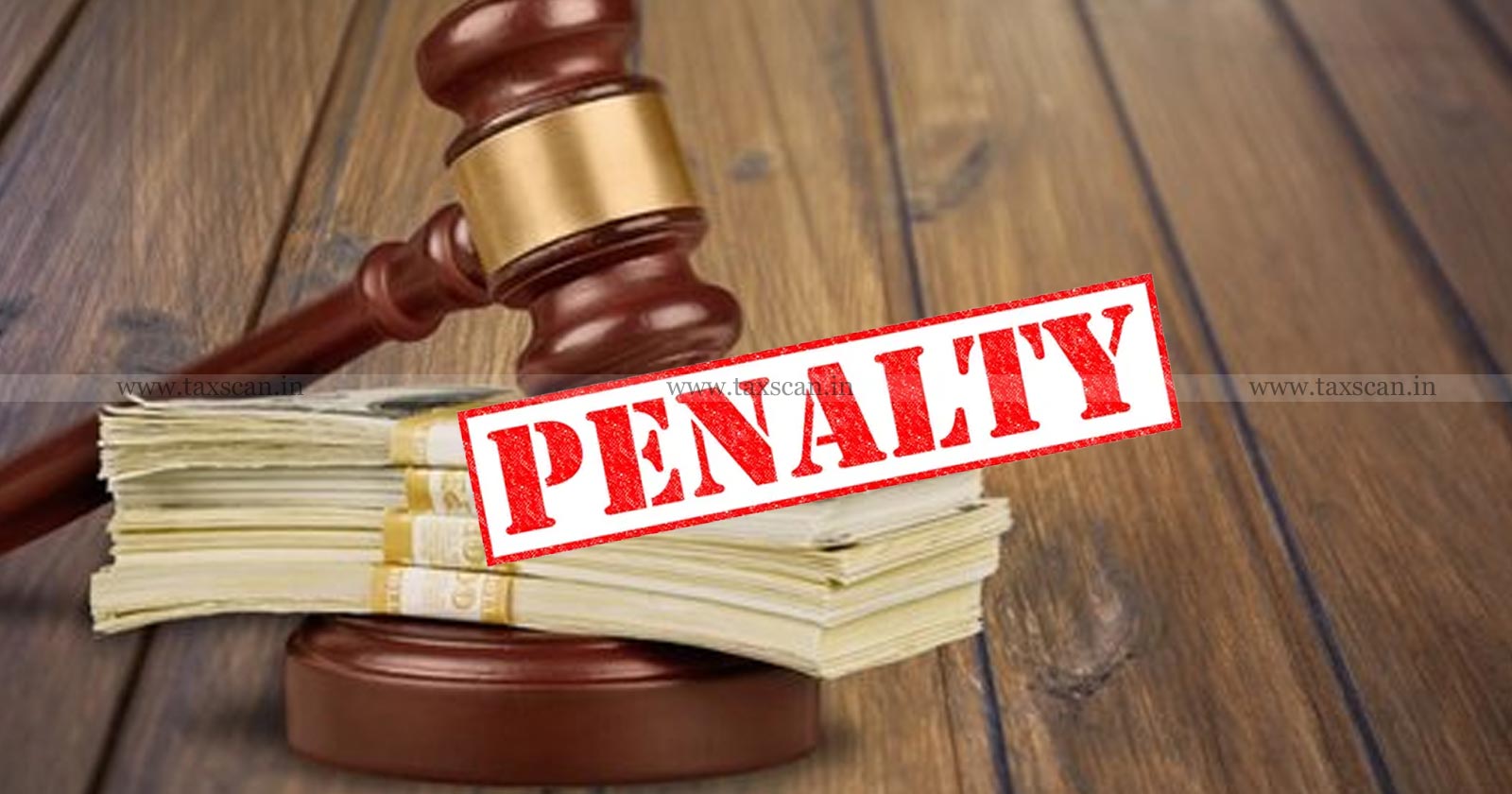 Vinesh Naresh Chheda, the appellant questioned whether a penalty under section 114A, Customs Act, 1962 can be imposed on the appellant, who is not the importer.

The importer had declared the total CIF value as Rs.7,38,636/- (USD 14042.57) for the declared goods and the customs duty amounting to Rs.2,00,997/- was assessed by them as payable. The department got the information that the importer had imported consignments containing watches and that they would be attempting clearance of the same by way of misdeclaration.

Since the consignment was seized u/s. 110 of the Income Tax Act,1961, the same was released provisionally on the request of the importer and the importer paid the customs duty of Rs.16,42,871/-, which was calculated by loading the CIF value, vide challan dated 31.3.2012.

It was submitted by the counsel of the appellant that the importer is M/s. Sun Impex and the appellant has been penalized only based on speculation withoutthere being any evidence.

It was viewed that no written agreement between the importer and the appellant herein has been placed on record as there was no such agreement as admitted by the importer i.e. Mr Ganesh Shankar Nirulkar, proprietor of  M/s. Sun Impex.

A Coram comprising Mr Ajay Sharma, Member (Judicial) observed thatthe appellant is not the importer but is alleged to be the claimant of the goods and the penalty under Section 114A is liable to be imposed on the person liable to pay duty or interest as determined under section 28 of the Income Tax Act, 1961.

The Tribunal held that the imposition of penalty on the appellant under Section 114A of the Income Tax Act is without the authority of law and allowed the appeal of the appellant.