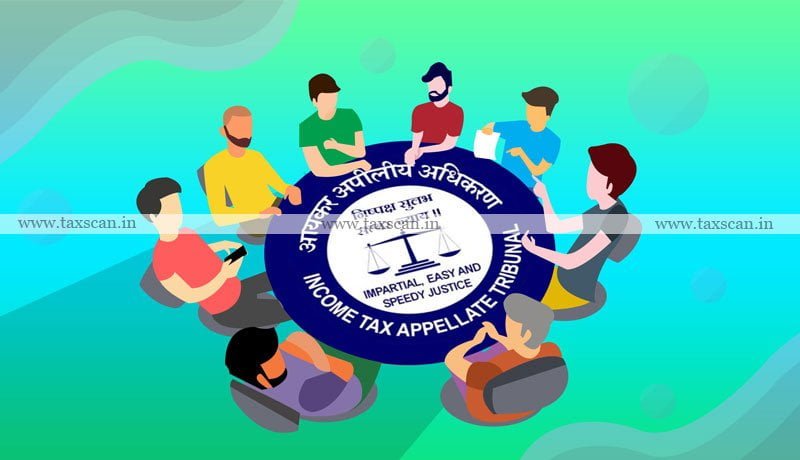 The Chandigarh bench of the ITAT, while quashing a revisional order under section 263 of the Income Tax Act, 1961 has held that the Principal Commissioner failed to conduct an independent inquiry before invoking such power.

The Assessing Officer asked the assessees to furnish the relevant details relating to Long Term Capital Gain, Short Term Capital Gain, exemption under section 10(36) of the Act, deduction under section 57 of the Act and unsecured loans and the assessees furnished all the relevant documents which were examined by the AO who has taken a possible view.

The Tribunal bench comprising Shri N.K. Saini, Vice President & Shri Sudhanshu Srivastava, Judicial Member has observed that there was a due application of mind on the part of the AO in all the four cases and adequate and proper enquiries had been conducted by the AO in this regard and, therefore, the impugned orders passed u/s 263 of the Act have no feet to stand on.

Deleting the order, the Tribunal held that “We are also in agreement with the argument of the Ld. Counsel that in the cases of Sanjay Jain & Sons and Shri Tarun Jain bearing ITA No. 141/Chd/2021 and 144/Chd/2021 no show cause notice u/s 263 was issued on account of unsecured loan and hence the Ld.PCIT could not have exercised his jurisdiction to set aside the case on the issues of unsecured loan in these two cases. Accordingly, we hold that the proceedings u/s 263 of the Act were bad in law in all the captioned four appeals and we quash the revisionary proceedings for the reason that the AO had made adequate enquiries is all the four cases and further the Ld. PCIT had not conducted any independent enquiry on his own before coming to an incorrect conclusion that the assessment orders were erroneous as being prejudicial to the interest of the revenue and were liable to be set aside.”