Relief to Dabur: Option money is Capital Receipt requires an adjustment only at the time of Transfer of Shares, rules ITAT [Read Order] 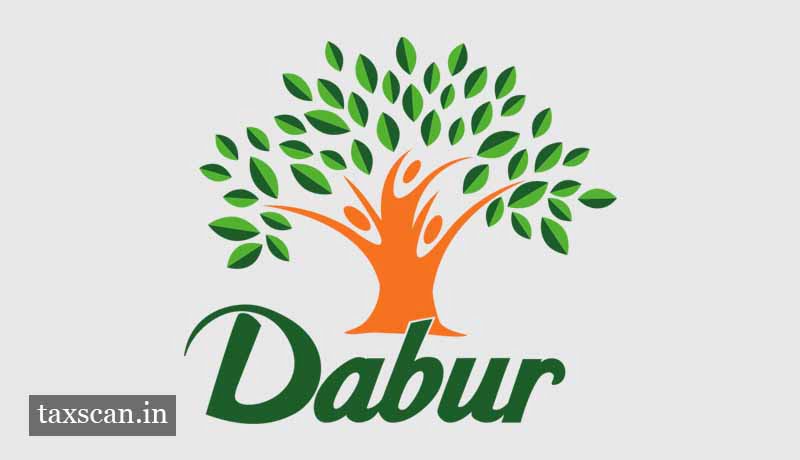 The Income Tax Appellate Tribunal (ITAT), Delhi held that the option money received by the assessee is capital receipt which requires an adjustment only at the time of transfer of the shares by Dabur to Commercial Union International Holdings Ltd. (CUIH).

The Assessee, Dabur Invest Corp. entered into a Joint Venture Agreement with CUIH a company incorporated in England and Wales on 7 August 2001. Assessee and CUIH  agreed to subscribe to and invest in shares of a company namely Dabur- CUG Life Insurance Co. Private Limited which was later on named as Aviva Life Insurance Co Private Limited (AVIVA) for the provisions of life insurance, pension and long-term savings business in India.

The government of India then allowed Foreign Direct Investment (FDI) participation up to 26% in the insurance sector and accordingly, CUIH and Dabur agreed to hold 26% and 74% shares of the new company respectively.

According to one of the terms of the Joint-Venture Agreement, it conferred a right to, CUIH to require assessee to sell only to, CUIH, such number of shares held by assessee as would be required to take, CUIH shareholding in the company to the maximum revised applicable law percentage as and when the government policy changes and allow higher equity participations of foreign direct investment.

The issue raised was in respect of the option price received from CUIH against to sell the shares of the joint-venture company is a capital receipt and consequently the inference of the assessing officer, sustained by CIT (Appeals), that such receipts are revenue in nature, is arbitrary and unjust and consequently the taxing of option money received as a revenue receipt is bad in law.

The assessee contended that the assessing officer and CIT (Appeals) both have erred on facts and under the law to treat the option price received against a right to purchase shares granted to CUIH is a right separate and distinct from the right to an increase in the value of the shares and then taxing the option price received as a revenue receipt is arbitrary, unjust and bad in law.

The coram consisting of Sudhanshu Shrivastava and Prashant Maharishi while allowing the appeal by the assessee held that the option money received by the assessee is capital receipt which requires an adjustment only at the time of transfer of the shares by Dabur to CUIH while working out resultant capital gain thereon.

GST Returns: GSTN reminds due date for filing GSTR-3B for Taxpayers having turnover above Rs.5 cr