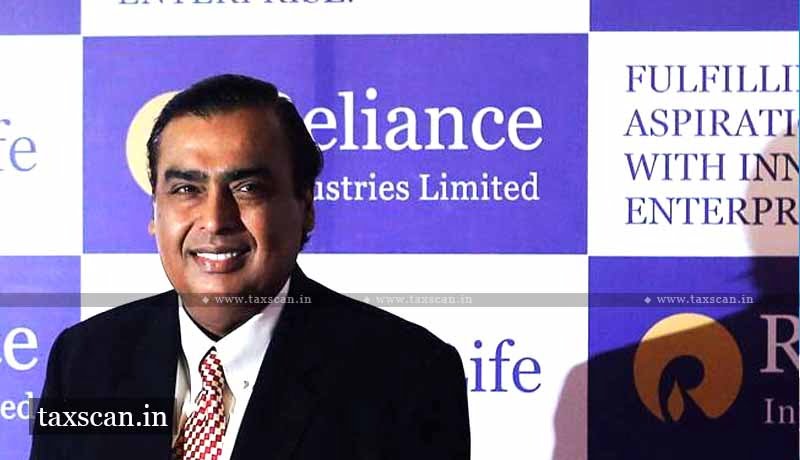 The assessee, Reliance Industries Ltd. is engaged in the business of oil and gas exploration, refining of crude oil, manufacturing of and trading in petrochemicals, polyester, fiber intermediates, textiles, generation and distribution of power, operation of jetties and related infrastructure, retail marketing of petroleum products and investments.

One issue on which addition was made by the Assessing Officer was bringing to tax sales tax incentive receipt which was claimed by the assessee as capital receipt not liable to tax. The CIT(A) had allowed the appeal on this issue by referring to several case laws from ITAT in assessee’s own case from Assessment Year 2007-08 to 2012-13.

The assessee had not claimed depreciation in earlier years on the plant/units on the ground that the claim for depreciation was optional as laid down by Apex Court in the Mahendra Mills case.

CIT(A) has granted relief following earlier orders of ITAT. He had noted that it was held that the claim for depreciation cannot be thrust upon the assessee. Nevertheless, the Assessing Officer has consistently rejected the claim of the assessee based on the stand taken at assessment stage in earlier years. CIT(A) noted that the current year issue is consequential. Accordingly, following earlier orders of ITAT in assessee’s own case, he decided the issue in favour of the assessee.

The two-member bench of Shamim Yahya and Amarjit Singh while upholding the decision of CIT(A) said that issue is squarely covered in favour of the assessee by decision of ITAT in assessee’s own case in order for Assessment Year 2007-08, 2009-10 and 2010-11 to 2012-13.