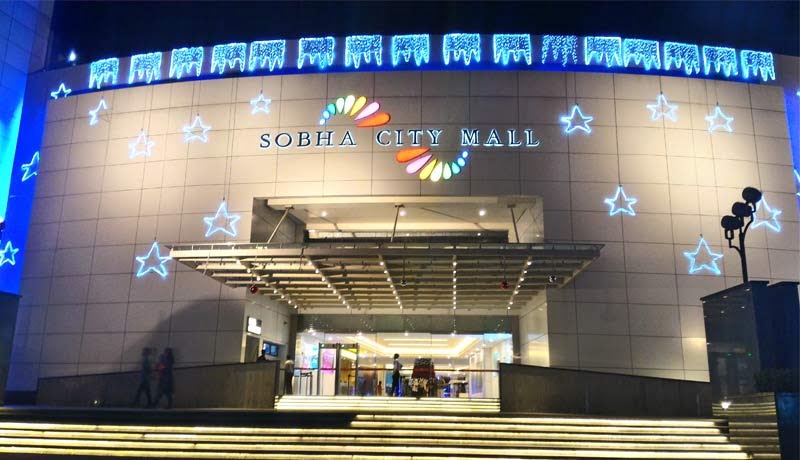 In a major major relief to Shobha City, the Income Tax Appellate Tribunal (ITAT), Bangalore bench has directed the AO to delete the addition relating to specified domestic transactions made under section 92CA of the Income Tax Act.

The assessee, M/s. Sobha City has filed this appeal challenging the assessment order dated 28-08-2018 passed by the assessing officer under section 143(3) read with section 144c(13) of the Income-tax Act,1961 in pursuance of directions given by the Dispute Resolution Panel (DRP). The solitary issue relates to the Transfer Pricing adjustment in respect of Specified Domestic Transactions (SDT).

The assessee has raised a legal issue, the ground that AO/TPO/DRP has erred in law and in fact by determining an adjustment to specified domestic transactions (SDT) by applying provisions omitted from statute book.”

The assessee submitted that the transfer pricing adjustment has been made in pursuance of provisions of clause (i) of section 92BA of the Act, which read as  “any expenditure in respect of which payment has been made or is to be made to a person referred to in clause (b) of sub-section (2) of section 40A”.

He submitted that section 92BA was inserted by Finance Act 2012 w.e.f. April 1, 2013. However clause (i) referred was omitted by the Finance Act 2017 w.e.f. April 1, 2017. The assessee submitted that the co-ordinate bench has examined the legal effect of omission of clause (i) of section 92BA and was examined by the coordinate bench in the case of Texport Overseas Pvt. Ltd. Vs. Deputy Commissioner of Income-tax and held that it would be deemed that clause (i) had never been on the Statute. The view expressed by the Tribunal has since been upheld by the High Court of Karnataka in the very same case.

Accordingly he submitted that the Transfer pricing adjustment made in the instant case is liable to be deleted, since clause (i) of sec.92BA shall be deemed to never exist in the Statute.

The coram of George George K. and B.R.Baskaran held that the reference to the TPO in respect of specified domestic transactions mentioned in clause (i) of section 92BA is not valid, as the said provision has been omitted. Accordingly, the AO is directed to delete the addition relating to specified domestic transactions made under section 92CA of the Act.

The Tribunal restored the issue to the file of the AO with the direction to examine the claim of expenditure mentioned above in terms of the provisions of section 40A(2) of the Act.

Kerala HC grants Anticipatory Bail to the person accused of non-payment of GST to tune of Rs 17.53 Cr, Non-Filing of GSTR 3B Returns [Read Order]