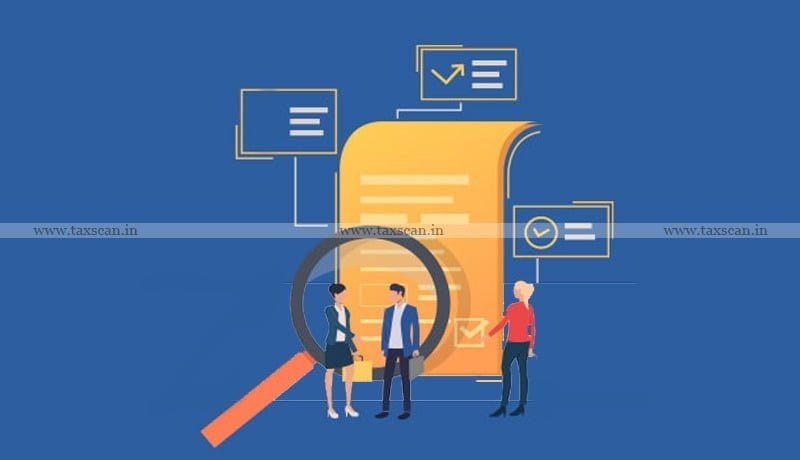 The action of striking off by the Registrar of Companies (ROC) has started again, and many of the corporates who have failed to file their annual returns have received the notice under Section 248 of the Companies Act, 2013 (hereinafter referred as “ 2013 Act”) in this regard. In the recent past, it was witnessed that Hon’ble National Company Law Tribunal (NCLT) was burdened with many cases relating to revival of struck off companies under Section 252 of the 2013 Act. The situation of filing an appeal before the Hon’ble NCLT arises once the Notices of Strike off has been published in the official gazette in Form STK-7 and the name of the company has been removed from the register of companies by the ROC. In this article, main focus will be on understanding how to deal with its prior stages i.e., when STK-1 and STK-5 has been issued by the department of ROC. Also, we will understand if reply to STK-1 was missed to be made, whether then also the reply can be submitted at the later stage to stop the process of such ROC initiated strike off or not.

Understanding of ROC initiated strike off process in brief

Pursuant to the provisions of Section 248(1) of the 2013 Act read with Rule 3(2) of the Companies (Removal of Names of Companies from the Register of Companies) Rules, 2016 (respective rules), the ROC send notice to the company and all the directors individually in Form STK-1, on which such company and the director(s) will have an opportunity to reply to such notice and put forth their contentions against such intention of ROC within 30 days of receipt of such notice. In case the ROC does not receive any reply within the stipulated time period, he will further issue a public notice in the form of STK-5 subsequent to which the status of the company will get changed from ‘Active’ to ‘Under the process of striking off’ and the time limit of 30 days again will be given to reply. The second step of the ROC is to inform the stakeholder/general public regarding such striking to obtain any objection from their side. Post such 30 days period after STK-5, in case no objection(s) or submission(s) has been made by any stakeholder, the ROC will proceed further for publishing of STK-7 in the official gazette and strike off the name of company.

Stages of Reply to Notice(s) of strike off

As per the provisions of Section 248(1) of the 2013 Act read with Rule 3(2) of the respective rules, it primarily seems that directors and company will get the chance to file their representations within 30 days of such date of notice STK-1 and not any time after that. It is time when the status of the company remains ‘Active’. Further, pursuant to the provisions of Section 248(4), the notice in form STK-5 will also be published and simultaneously the intimation will also be given to the concerned regulatory authorities, and another time period of 30 days will be given for objection. It is the time when the status of the company gets changed from ‘Active’ to ‘Under process of Striking off’. It may be the possibility that the directors miss to file the reply to STK-1 but get the knowledge of such intention of ROC through STK-5 and there exists a question that whether directors and company can also file reply to such STK-5 or only general public have the right to do so and the director’s/company’s rights ceases if they have not filed the reply to STK-1.

Section 248 of the 2013 Act has been introduced with an intent to strike off the shell, defunct or inactive company and not to affect the operational or going concern. The company, directors, shareholders or any stakeholder is having all the rights to contend the notices of strike off by the ROC and bring to the notice of ROC that the company is operational in nature and is a going concern and therefore requires stoppage of such strike-off initiated by the ROC. It is to be understood that the stages of striking off initiated by ROC has been made with an intent to have sufficient time by the ROC to make its belief affirm before giving the final decision of striking off the company and therefore, there has been a usage of the phrase ‘unless cause to the contrary is shown by the company’ in Section 248(5) of the 2013 Act. In cases, any reasonable cause is made before the ROC in the due time or it is shown that the company is operational in nature or is a going concern, or even though it is not in operation but has good projection to run the business on just or equitable ground, the ROC precisely have to acknowledge the intention and do not further act on such initiated strike off. In nutshell, the purpose is to remove the name of defunct/inactive/shell companies from the register of companies and not to harm the operational/going concern company and its stakeholder.

Timeline to file the representation

As per section 248(1) of the 2013 Act, primarily the time of 30 days has been given to the company and directors to file their representation. In case the representation is failed to be made within the time period mentioned above, an STK-5 notice has been published on the website of MCA, the official gazette, and two newspapers (one English and one vernacular language). It may be the possibility that directors and companies have missed making the representation after receipt of STK-1 or are not able to make representation due to its non-receipt. In those cases, the right to file representation still exists and the directors and/or company may give the representation after publishing STK-5. Also, referring to the language of STK-5 notice format given under the Act, its point no. 2 clearly says that- “Any person objecting to the proposed removal/striking off of the name of the companies from the register of companies may send his/her objection to the office address mentioned hereabove within thirty days from the date of publication of this notice.” Interpreting such a phrase given in STK-5 gives the right to all persons including the director/company to file an objection, if not done earlier, and brings their representation on record.

In case your company has received any such notice (STK-1 or 5), it is advisable to file its appropriate reply/representation before the ROC as soon as possible and bring the grounds on record so as to safeguard your company from getting strike off. And, even if you have not filed the reply within 30 days of STK-1, you must proceed for filing the representation on immediate basis. It will also be necessary to save cost for your company and avoid unnecessary hindrance in updating the compliances and also it will lead to lessen the number of cases before the Hon’ble NCLT. At the end, it is always better to approach the right authority at right time and to safeguard the interest of company and its stakeholders.

CS Santosh Pandey is a Company Secretary Practising in New Delhi. He can be reached at info@spcounsels.com