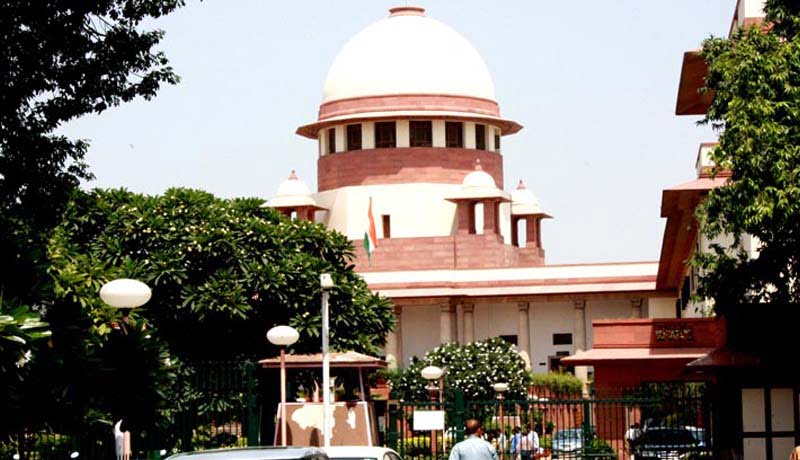 The Supreme Court of India held that Rule 9 (1)(e) of Customs Valuation (Determination of Price) of Imported Goods Valuation Rules, 1988 can not be automatically applied to every import which has surface features of a turnkey contract.

The cases involving the importation of turnkey projects and the entire contract value have to be treated as the transaction value for the purpose of charging customs duty. It has submitted that the design and the other items, which were the subject of dispute, were integrally linked with the equipment and supply of the services were conditions for the importation of the equipment. It has also been argued on behalf of the revenue that the contracts were integrated from basic planning and designing till implementation at the site and what was imported was a project and not merely equipment. On this count, the attention was drawn to Rule 9(1)(e) of the 1988 Rules.

The Tribunal did not accept this plea of revenue. The Tribunal in the impugned order accepted SAIL’s plea for segregating the value of equipment and the other fees on services covered by the same contracts, the latter charges meant for the post-importation phase of the arrangement between the contracting parties. It found that the designs and drawings and engineering/technical services were for plant direction and overall project implementation for manufacturing iron and steel to be commissioned in India and charges were collected by the consortium when the design and drawings and engineering services in relation to the components were to be imported. It is also not the revenue’s case before us that these designs and drawings and the services were in relation to the imported equipment and goods.

The division bench consisting of Justice Deepak Gupta and Justice Aniruddha Bose observed that import of equipments could be allowed by the other party provided the design features for post- importation activities were also obtained from the same supplier or from a firm as per the overseas supplier’s direction. But there is no material before us to suggest that import of equipments was effected with the simultaneous obligation of SAIL that the designs relating to post- importation activities should also be obtained from the same entity.

The revenue has proceeded with the understanding that since both were obtained from the same vendor, the condition of obtaining designs etc., for post-importation activities was implicit in the contract. The Revenue has sought to emphasize their case on the basis that as it was a turnkey project, importation of equipment and post-importation project implementation exercise were mutually dependent. In our opinion, reading such implied conditions into the contracts would be impermissible in the absence of any other material to demonstrate subsistence of such conditions. No part of the contract has been shown to us from which such condition could be inferred,” the division bench further observed.