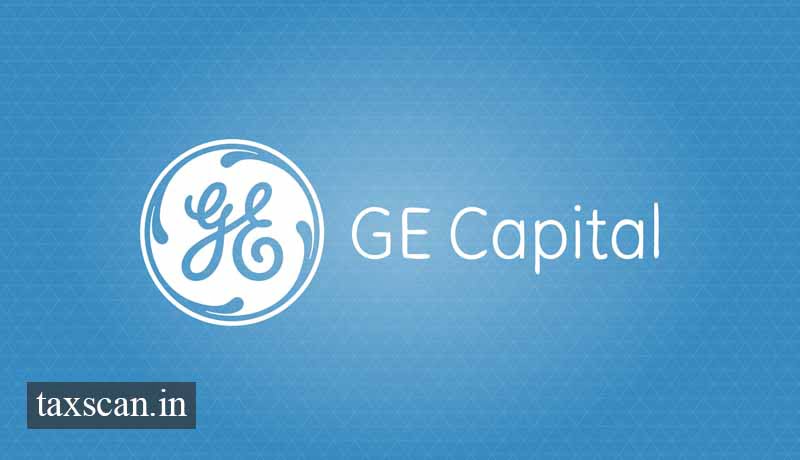 In a setback to GE Capital, the Delhi High Court has dismissed the Petition since Writ Jurisdiction can’t be invoked to challenge Order withholding Income Tax Refund.

The Delhi High Court held that the High Court is not empowered to assess tax liability in the first instance.

The petitioner, Ge Capital Mauritius Overseas Investment pleaded before the court directing the respondents to grant refund due of Rs.249.39 crores, for the assessment year 2018-19 along with interest under Section 244A of the Income Tax Act, 1961, to the petitioner.

The petitioner, on 31st October, 2018 filed its Income Tax Return (ITR) for the assessment year 2018-19, claiming refund of Rs.226.72 crores, being the amount of Tax Deducted at Source (TDS) by the payer, from the payments made to the petitioner on account of sale by the petitioner of shares of an Indian company and which payment was not chargeable to tax in India in terms of Article 13(4) of the Double Taxation Avoidance Agreement (DTAA) between India and Mauritius.

The ITR of the petitioner was selected for scrutiny assessment and a notice dated 22nd September, 2019, under Section 143(2) of the Act, was received by the petitioner.

On 25th November, 2019, an intimation under Section 143(1) of the Act was issued to the petitioner, determining a refund of approximately Rs.249.39 crores to be due to the petitioner along with applicable interest.

The division judge bench of Justices Rajiv Sahai Endlaw and Asha Menon the Court does not have jurisdiction qua the determination of tax and which jurisdiction is exercised by this Court only in exercise of powers under Section 260A of the Act, on a substantial question of law arising and not otherwise.

“When this Court has not been empowered to assess tax liability in the first instance, it would ordinarily not form a prima facie view even of what it is not finally empowered to do,” the court said.

The court held that the AO and Principal Commissioner also, in exercise of powers under Section 241A, are concerned largely with the question of grant of refund likely to adversely affect revenue i.e that the tax, if ultimately found due, being not recoverable, though the AO and Principal Commissioner have in the impugned order given detailed reasons, but in our view were not required to, as the same is likely to prejudice the assessment underway.