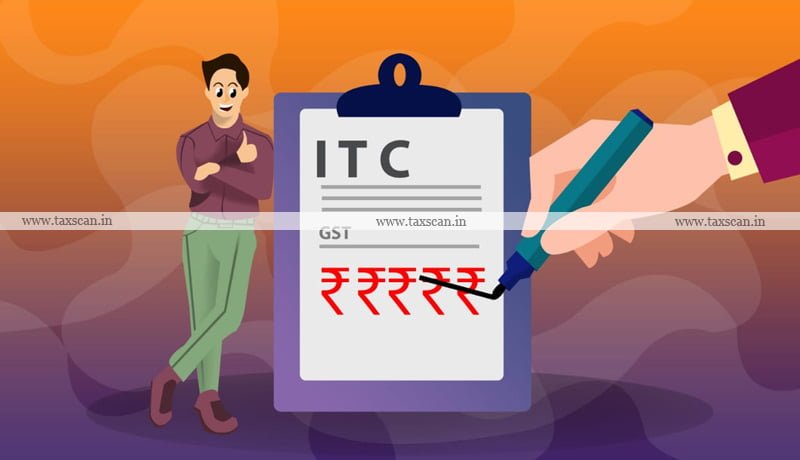 The Delhi High Court while refusing to grant the refund held that the suppliers passed on fake Input Tax Credit (ITC) for which the taxpayer claims refund, extraordinary writ jurisdiction to be invoked with clean hands.

The petitioner, M/s Ajanta Industries was unable to discharge its GST liability in the third half of the year 2020-21 due to financial constraints. He states that the petitioner had duly filed all its returns upto April and May 2020 and is entitled to refund within sixty days from the date of filing Form GST-RFD-01 in accordance with Section 54(7) of the Central Goods and Services Tax Act, 2017.

Mr. Rajesh Mahna, the counsel for the petitioner stated that as per Rule 90 of Central Goods and Services Tax Rules, it is mandatory to issue the acknowledgment in RFD-02 within fifteen days and if not done, all further proceedings would be without jurisdiction. Consequently, according to counsel for the petitioner, due to a lapse of time, the respondent is bound to grant a refund as prayed for.

The division bench of Justice Manmohan and Justice Navin Chawla ruled that the petitioner who filed the petition invoking the extraordinary writ jurisdiction has to come to Court with clean hands. Further, a petitioner who seeks equity must do equity. In commercial/appellate jurisdiction, a court may have to grant relief if all the ingredients of a statutory provision are satisfied. But this is not so in a writ jurisdiction where relief may be denied to a petitioner on the ground that he has not approached the Court with clean hands, even when he satisfies all the ingredients of a statutory provision.

“In the present case, none of the findings given in the impugned order like premises of the petitioner being found locked during inspection; the partner of the petitioner not responding to the Summons, and L1 & L2 suppliers having issued fake and bogus invoices and passed on fake Input Tax Credit, have been dealt with leave alone challenged. Consequently, this Court is of the view that it would not be appropriate to entertain the present writ petition. Moreover, as the impugned order is an appealable order, the present writ petition is dismissed, with liberty to the petitioner to avail the appellate remedy in accordance with the law. Needless to say that the appeal shall be decided on its own merit without being influenced by any observation made by this Court,” the Bench observed.