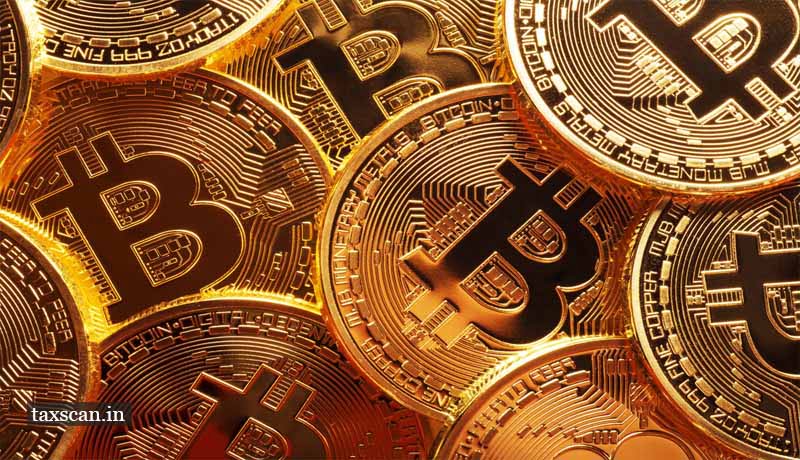 The Supreme Court has set aside Reserve bank of India’s (RBI) 2018 Circular which had restricted banks from dealing with cryptocurrency such as bitcoins. The petition against the RBI curbs was filed by the Internet and Mobile Association of India (IAMAI) questioning the powers of the RBI to impose such a ban since the cryptocurrency wasn’t a “currency” in the legal sense. IAMAI had insisted that cryptocurrencies were more like a commodity.

The case was heard by a three-judge bench comprising Justices R F Nariman, Aniruddha Bose, and V Ramasubramanian and they held that the RBI’s circular preventing bans from dealing in transactions involving cryptocurrency was disproportionate. The Court held that, “.  . . . . we cannot lose sight of three important aspects namely,

(i) that RBI has not so far found, in the past 5 years or more, the activities of VC exchanges to have actually impacted adversely, the way the entities regulated by RBI function

(iii) that even the Inter-Ministerial Committee constituted on 02-11-2017, which initially recommended a specific legal framework including the introduction of a new law namely, Crypto-token Regulation Bill 2018, was of the opinion that a ban might be an extreme tool and that the same objectives can be achieved through regulatory measures.”

VACANCY for CA/CMA at NALCO