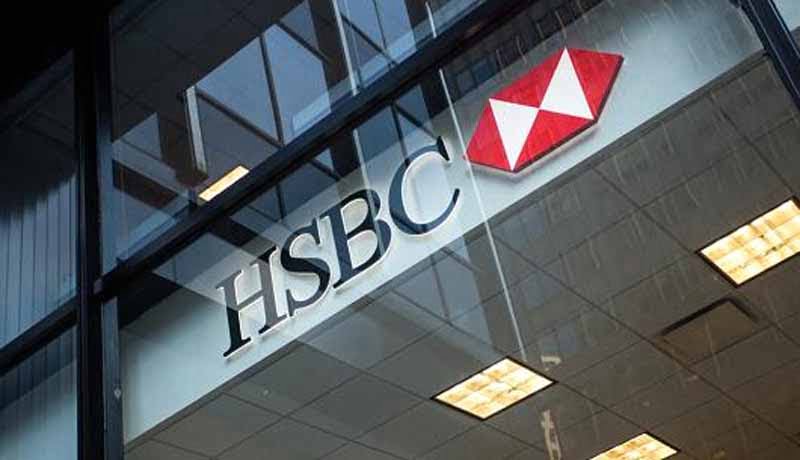 The Income Tax Appellate Tribunal (ITAT), Delhi Bench ruled that the Swiss account cannot be taxed in India if no incriminating evidence is found against the assessee.

The assessee, Late Shri Bhushan Lal Sawhney, who is represented by his wife assailed the additions made to his income on the grounds that the assessment order pertaining to the six years from the financial year 2005-06 to 2010-11 was time-barred and no incriminating evidence was recovered during a search that had also been conducted on the individual taxpayer.

The AO observed that since the assessee has unexplained bank deposits with HSBC, Geneva, Switzerland in A.Y. 2006-2007, therefore, in subsequent AYs assessee has earned interest on the same deposits, therefore, an addition was made on account of unexplained interest earned on the deposits in HSBC Bank, Geneva, Switzerland. The AO passed the assessment orders under section 153A read with Section 143(3) of the Income Tax Act, 1961.

The revenue contended that the genesis of the HSBC-Geneva account cases, which are in litigation at various levels, dates back to 2007 when an employee of HSBC Bank-Geneva obtained information on nearly 30,000 bank accounts and became a whistleblower.

Mr. Rakesh Gupta, the Counsel for the Assessee submitted that it is an undisputed fact that a search was conducted on the assessee that the time limit in passing the impugned assessment orders in the case of the assessee expired on March 31, 2014, itself. He has further submitted that in fact, the Revenue could not have made a reference for the period prior to April 1, 2011.

The coarm of Judicial Member Bhavnesh Saini and Accountant Member B.R.R.Kumar held that during the course of the search no incriminating material was found against the assessee for maintaining any such bank accounts with HSBC, Geneva, Switzerland. Whatever information was supplied by the Swiss Authorities subsequently to the Revenue Authorities in India, no such information was provided for the period prior to 01.04.2011. Therefore, it is clear that no information has been provided by the Swiss Authorities that the assessee maintained any bank account with HSBC, Geneva, Switzerland in assessment years under appeals i.e., 2006-2007 to 2011-2012.