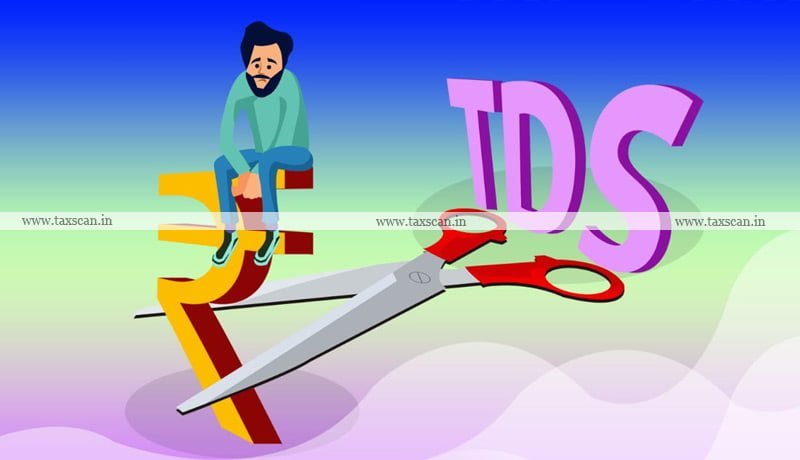 The Calcutta High Court, on Thursday, passed an interim order restraining the income tax department from collecting Tax Deduction at Source (TDS) under section 194N of the Income Tax Act, 1961. The provision was introduced in the year 2019 mandating the deduction of tax at source at the rate of 2% on cash withdrawals from, inter alia, a banking company exceeding Rs. 1 crore in a financial year.

A single-judge bench of the High Court was considering a writ petition filed by M/s Apeejay Tea Ltd with other petitioners wherein the petitioners challenged the constitutional validity of the levy implemented from 1st September 2019.

Justice Md. Nizamuddin observed that the Kerala High Court in the case of Kannan Devan Hills Plantations Company Pvt. Ltd Versus Union of India has admitted the writ petition on this issue and has granted interim stay of deduction of tax on source under Section 194N of the Income Tax Act, 1961.

“On earlier occasion opportunity was given to the respondents to seek instruction as to whether the aforesaid order of the Kerala High Court has been further challenged or not to which learned Additional Solicitor General has submitted on instruction that no further appeal has been filed against the said order and the said interim order is still existing,” the Court observed.

Listing the matter for hearing after eight weeks, the Court held that “considering these facts, I am inclined to grant an interim order restraining the respondent’s authorities concerned from deducting tax on the source on the basis of the aforesaid provisions of Section 194N till 30th September 2021. Respondents are directed to file affidavit-in opposition within four weeks from the date. Petitioner to file a reply thereto, if any, within two weeks thereafter.”

Support our journalism by subscribing to Taxscan AdFree. Follow us on Telegram for quick updates

Delayed Payment of Income Tax may call for Penalty or Interest but could not be construed as an attempt to Evade Tax: Gujarat HC [Read Judgment]