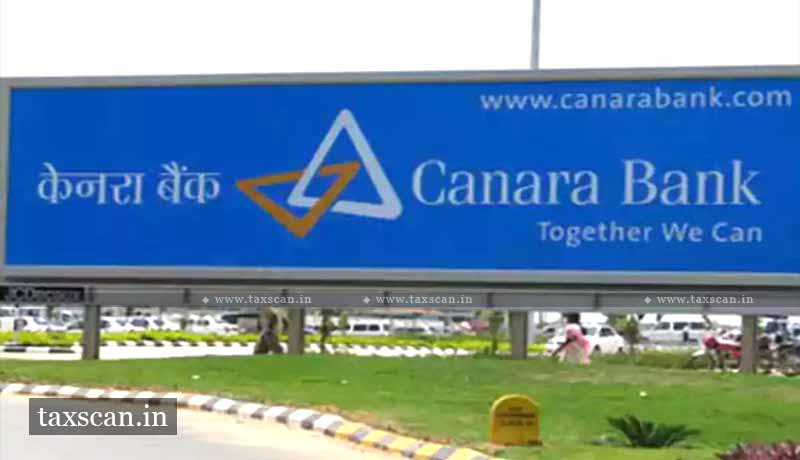 The Assessee, M/s. Canara Bank is a nationalised bank, carrying on banking business against different orders of respective CIT(A), Bengaluru, arising out of common order. The issues involved in all the appeals are common and deal with the only issue of validity of imposition of penalty on the Assessee under section 271-C of the Income Tax Act, 1961.

The Bank as an employer was bound to deduct TDS in cases where the LTA is not exempt i.e. in a case where the conditions laid down in Section 10(2) read with Rule 2B of the Rules are not satisfied.

The Assessee in these appeals reimbursed leave travel allowances to its employees in respect journey undertaken out of India. In respect of such reimbursement it did not deduct tax at source.

According to the bank, if the destination is India, irrespective of the en-route journey, it need not deduct tax at source as the reimbursement of LTA was exempt under section 10(5) of the Act.

A survey was conducted under section133A of the Act in the business premises of the Assessee and it was noticed that the Assessee did not deduct tax at source on LTA reimbursement even when the travel was out of India to a destination in India through a long circuitous route.

The Act mandates that a specified percentage of Tax is required to be deducted by the payer at the time of making certain payments to the payee. The requirement to deduct tax is there for payments such as payment of Commission, interest, salary, royalty, contract payment, brokerage etc.

The non exempt LTA will be in the nature of salary and the Assessee ought to have deducted tax at source and the Assessee failed to do so under the impression that if the destination is India, irrespective of the fact that en-route the journey is out of India, the entire LTA is exempt.

The two-member bench headed by the Vice President N.V. Vasudevan deleted the penalty under section 271C of the Act was imposed on the grounds that the tax-deductor- assessee was under a genuine and bona fide belief that it was not under any obligation to deduct tax at source from the home salary paid by the foreign company or HO.