Towards a New Code of Damages: A Reform in the Law of Contracts 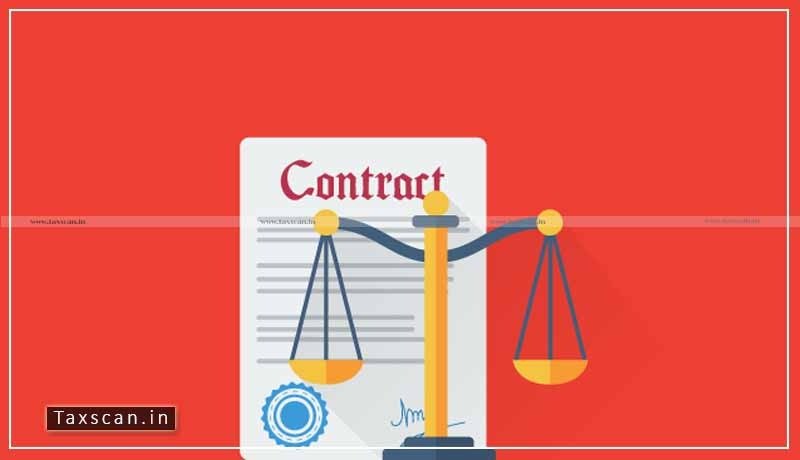 Disruptive situations produce multi-pronged consequences and COVID – 19 has brought with it a bewildering set of preponderant possibilities in the law of damages, testing its types and limits. In understanding the pandemic situation and its effects on contractual obligations, experts have pointed out the varying and fluctuating levels of the force majeure events entailing discharge or frustration in respect of the core obligations of contracts, which alter rights and liabilities between parties. In the sphere of contract law, damages represent the logical consequence created by the force of circumstances and acts of parties. Viewed in the lens of discretion, the law of damages needs a comprehensive re-look, especially in these COVIDian times, where the links between circumstances and acts of parties, acquire fresh importance to determine liability.

The law of damages is codified in the substantive sense by the Contracts Act, 1872 in Sections 73 and 74. Section 73 explains the chain of legal consequences which follow after a breach of contract and the key phrases employed in the statutory language employed is this “compensation for any loss or damage caused to him thereby, which naturally arose in the usual course of things from such breach, or which the parties knew, when they made the contract, to be likely to result from the breach of it….” This spins an interesting narrative on knowledge, foreseeability, and action in respect of the parties in every contract. this section has given rise to multiple and differing perspectives on the consequences of any breach and to what extent would party to a contract may be presumed to be aware of. In the situation created by COVID – 19, Section 73 stands as the ultimate subjective test in determining the rights and liabilities of parties as presumption or conclusion of prior knowledge is a judicial function.

Courts from time to time have quoted the aforementioned case law in justifying their rulings and employed the tests embodied in Section 73 and 74 in diverse factual situations. For example, in its 2006 decision of McDermott International v Burn Standard Co., the Supreme Court laid down a landmark formula in determining damages in the case of construction contracts and this has been a guiding force for the ensuing decades.

The entire law on damages in India has been criticized as being extremely subjective and lending itself to the interplay of untrammeled discretion and factual vagaries, with no uniformity or certainty. Whilst discretion accompanied with application of mind results in injustice as between the parties, it also robs the law of precedential efficacy and a sense of initiative certainty, because of the sheer diversity in the language employed by contracts, the force of circumstances surrounding its breach and the alleged acts of parties. This uncertainty is maximized at a hitherto unknown scale by the events flowing from COVID – 19 lockdown and its far-reaching effects on terms embodied in every contract. Surely, no contract would become non-existent or stand still during the course of the lockdown, but be subjected to litigation tests once normalcy is restored, as the way in which parties perceive any happening or prospective breach would itself be debatable in the light of their respective obligations under any valid contract.

Whilst COVID – 19 has been classified as a force majeure scenario, the judicial approach in treating the same is still awaited. What are the circumstances in which the force majeure clause would be beneficially interpreted to preclude suits for damages? What circumstances would disentitle parties from invoking the same? Courts in India during the COVID times have interpreted force Majeure clauses on a case to case basis in respect of rental payments, construction contracts, and commercial contracts. The conduct of the litigants prior to such invocation of force majeure would be the most distinct and relevant factor in determining the entitlement of damages. Parties would not be able to seek excuse under force majeure but would have to demonstrate non-performance solely on account of COVID. This would lead to the claims for damages which would be answered through the adjudicatory process before the relevant Courts.

Sections 73 and 74 have withstood the test of time and have been a beacon of reason, but this extraordinary situation also requires the law to adapt and ensure that a Code of Damages, comprehensive and total in its purport, is put in place to ensure speedy relief is achieved through a systematic, pre-defined Code. Such an explosion of litigation would devastate corporate economics; shatter medium-sized businesses and would create litigation confusion at every level of contractual drafting.

The spirit of reform, to smoothen the interpretative complexities of Section 73 and 74 and its impact on commercial suits is the test of these challenging times and the COVID – 19 lockdowns is an apt vantage point to enact a fundamental change and codify the Law of Damages, into an exhaustive compilation of facts and circumstances, using a legislative tool with consultative efforts.

The Code of Damages must become an effective supplementary reference for the substantive law of damages, and should be directed at curing popular anomalies in contractual texts, factual tangles and formula oriented damages. Such a Code of Damages exists in a defined manner in French and American jurisprudence where the felicity in the language in never comprised in comprehending factual muddles and especially put in place to curb procedural delays. Topics like General and Special Damages, Standard of Proof, Negligence, Chain of action, loss of earnings, determinants in calculating future loss, and remoteness of damage may be covered with illustrative evidence and backed up with judicial principles already settled. This Code should become an ideal special law, where judicial discretion is respected and upheld in every topic addressed. This Code would expedite the pace of legal proceedings in India and ensure that inordinate delay does not defeat the very purpose of litigation. As an added value, adherence to the Code would also cut litigation costs and facilitate the speedy completion of civil suits, especially under the Commercial Courts Act, 2015; where there is a statutory mandate to ensure time-bound completion of effective hearings.

The debate on Section 73 and 74 presents a possibility of never-ending scholastic endeavor, and these pandemic times have forced yet another debate on the need for a Code of Damages. The introduction of the Code to commerce and industry would be indispensable and inspire confidence and reassurances amongst the investor class and various stakeholders. This must be India’s strategic legal response to the changing global dimensions of Commercial Law.

This article is authored by Pawan Jhabakh and Amrith Bhargav Advocates, practicing in the High Court of Judicature at Madras. Views expressed are personal.

Code of DamagesCOVID-19LawSection 74 of the Contract Act
Previous Article