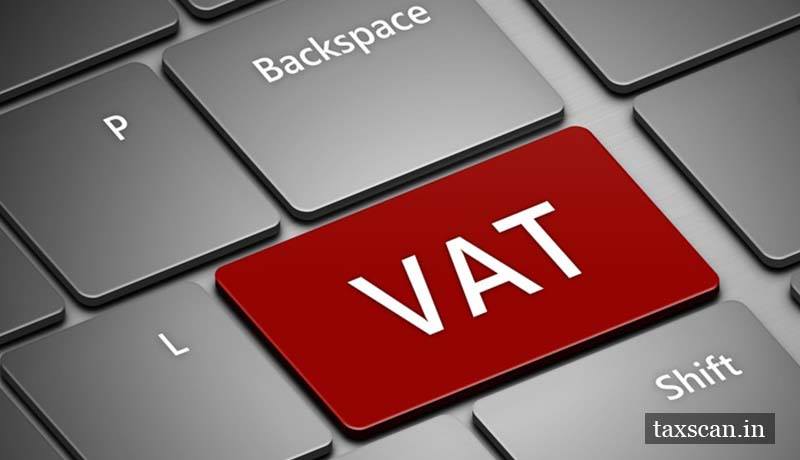 The Tripura High Court has directed the state government to grant reimbursement of Value Added Tax(VAT) as per the State Government Scheme which ensured so for Commercial Productions in the state.

The petitioner, Brite Rubber Processor Pvt. Ltd is a company engaged in the manufacture and sale of rubber. For the industrial development of the State of Tripura, Tripura Industrial Investment Promotion Incentive Scheme, 2007 was formulated as per which certain categories of the industrial enterprises commencing commercial production in Tripura would be eligible for reimbursement of the commodity taxes, including Tripura Value Added Tax(TVAT), Central Sales Tax and Purchase Tax paid by the enterprise either for purchase of inputs or for finished products as per applicable provisions. Attracted by the said announcement of the State Government TVAT, the petitioner set up its industrial unit investing an amount of Rs.3,82,00,000/- for processing and manufacturing Indian Standard Natural Rubber at Industrial Growth Centre, Bodhjung Nagar, The petitioner periodically presented claims for reimbursement of the incentives as per the said scheme before the concerned department of the State of Tripura. These incentives, however, were not paid. According to the petitioner, the total amount of such incentives up to the assessment year 2013-14 comes to Rs.2,48,25,659/-. The representatives of the Company had also approached the Government authorities on various occasions for release of the said amount and incentives, however, to date no fruitful result had come out.

Therefore the appellants had approached the High Court of Tripura pleading to grant of reimbursement of Value Added Tax(VAT) paid by the petitioner under the Tripura Value Added Tax(TVAT) Act,2004 for short for the period from 2008-09 to 2013-14 and a further direction that such incentives be released in favour of the petitioner.

Chief Justice Akhil Kureshi and Justice Arindam Lodh, while allowing the petition held, “ It is directed that the respondents shall process the claims of the petitioner for reimbursement of the Value Added Tax(VAT) and other taxes as per the Tripura Industrial Investment Promotion Incentive Scheme, 2007 and pay to the petitioner such sum as found admissible out of the claims of the petitioner for said assessment years. Such payment, however, shall carry no interest till the date of filing of the petition after which the amount will be paid along with simple interest @ 7% per annum till actual payment. These directions shall be carried out within a period of four months from today.”