When both AE and Indian Enterprise are making contribution then PSM is to be follow for Determination of ALP: ITAT [Read Order] 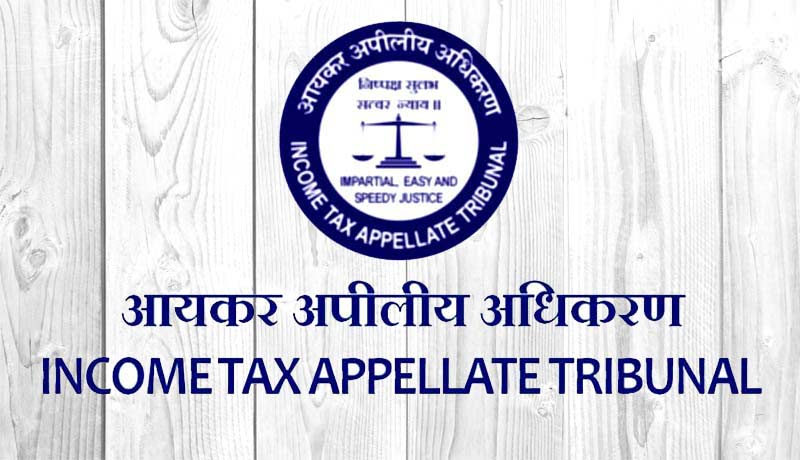 The Income Tax Appellate Tribunal (ITAT) held that when both Associated Enterprises (AE) and Indian enterprises are making contributions then Profit Shifting Matrix  (PSM) is to be followed for determination of Arm’s Length Price (ALP).

The assessee, Venture Infogain India Pvt. Ltd. is engaged in the business of software development and filed the return of income declaring income of which was processed under Section 143(1) of the Income Tax Act, 1961. Later on the case was selected for scrutiny.

During the course of assessment proceedings it came to the notice of the AO that the assessee had international transactions for which the assessee had filed form no. 3 CEB as per the provisions of Section 92E of the Act relating to international Transactions in access of Rs. 5 crores. The AO as per the provisions of Section 92CA(3) referred the matter to the Transfer Pricing Officer (TPO) who proposed an addition. The AO then proposed the draft assessment order under Section 144C(5) of the Act which was forwarded to the assessee who filed objections in Form no. 35A to the Dispute Resolution Penal (DRP).

The issue raised in this case was whether The AO/DRP has erred on the facts and circumstances of the case and in law in rejecting/disregarding the profit split method in the Transfer Pricing and follow TNMM method the most appropriate method while working out the Arm’s length value in respect of international transactions between Infogain India i.e. assessee and Infogain US i.e. parent company. And thereby made an addition of Rs 145289630/- on account of transfer pricing adjustment.

The tribunal consists of a Judicial Member, Suchitra Kemble, and an Accountant Member, N.K. Billaiya held that provisions of the Profit Split Method are applicable mainly in international transactions which are so interrelated that they cannot be evaluated separately, for the purpose of determining the arms’ length price.

“The combined net profit is then split amongst the enterprises in proportion to relative contribution as evaluated on the basis of the functions performed, assets employed or to be employed and risks assumed by each enterprise and on the basis of reliable external market data which indicated how much contribution would be evaluated by unrelated enterprise performing comparable functions in similar circumstances,” the tribunal observed. 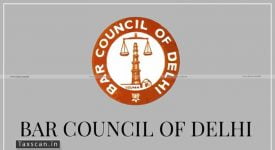 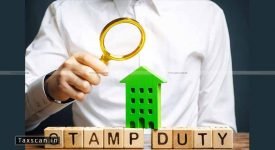 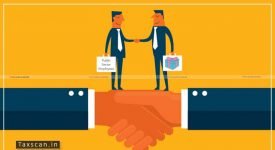 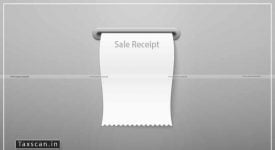 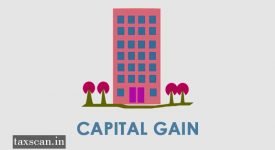 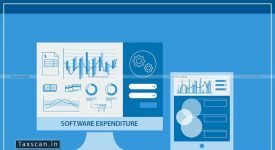