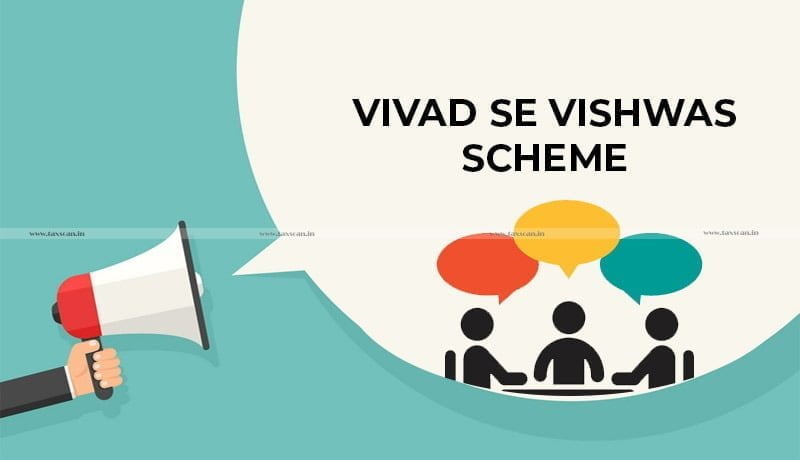 A division bench of the Calcutta High Court, while condoning the delay in a bunch of appeals filed by the Revenue, has held that the benefit provided under the Direct Tax Vivad Se Vishwas Scheme is optional based on the reasons assigned by the authorities.

There was a delay of 331 days in filing the appeal by the revenue. The same were dismissed by the Tribunal by observing that the assessee could not avail the benefit of the Vivad Se Vishwas scheme.

The Revenue submitted that the cases on hand expose a large financial scam which is not only confined to Kolkata but it is spread over throughout the country. Based on a report submitted by the the Principal Director of Income Tax (Investigation), Kolkata dated 27.04.2015, it was contended that large scale financial scam had taken place and SEBI has also suspended the scripts of various companies in which the assessees had effected transactions and by providing bogus accommodation entries of long term capital gain/short term capital gain, substantial loss has been caused to the revenue which is as of now is conservatively estimated as more than Rs.38,000 crores.

“We cannot examine the case on abstract propositions or what would have been the intention of the assessee. On careful reading of all the provisions of Act 3 of 2020, it is clear that the benefit provided is optional, an assessee exercising such option is not automatically entitled to the benefit under the scheme and the authority is empowered to consider and refuse to entertain the application for reasons to be assigned. Section 9 has also enumerated the cases where the Act will not apply. Thus, on a complete reading of Act 3 of 2020 it is clear that the scheme propounded therein not only is optional but can never construed to be a vested or a valuable right. Therefore, on the assessee contemplating of going under the scheme cannot be said to have suffered prejudice only because the revenue preferred the appeal belatedly as we find the scheme does not confer any vested right on the assessee,” the Court said.

Considering the seriousness of the case, the Court held that “we are of the considered view that cause of justice would be served if the delay in filing the appeal is condoned and the appeals are heard on merits so that the Court can consider as to whether any substantial question of law arises for consideration.”

Support our journalism by subscribing to Taxscan AdFree. Follow us on Telegram for quick updates