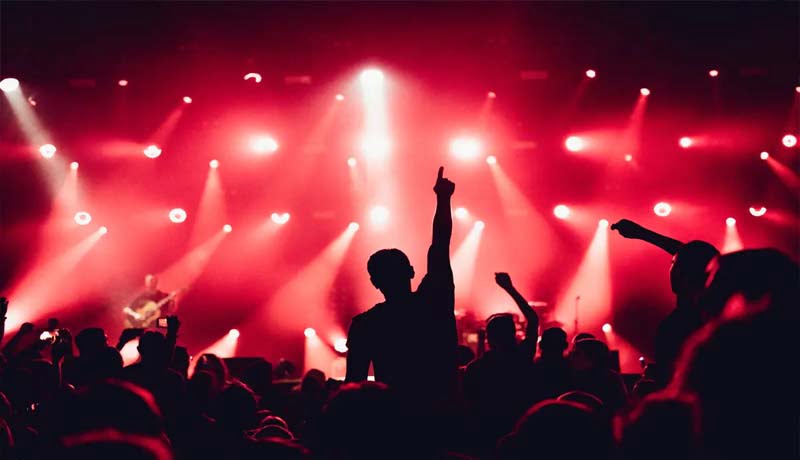 The Madras High Court ruled that 10% Entertainment Tax leviable on each payment for admission to Thiru Yanni Live Concert.

Mr. AR.L.Sundaresan, Counsel for the Petitioner, M/s. Black and White Media India submitted that the Petitioner had conducted a Live Music Concert under the name ‘Yanni Concert’ on 14.04.2014 at Jawaharlal Nehru Indoor Stadium, Moore Market, Chennai. It is contended that such a concert does not fall within the ambit of the Tamil Nadu Entertainment Tax Act and no tax is leviable under the same by the authorities nor payable by the Petitioner.

The Petitioner relied on the definition of Entertainment and Amusement under Sections 3(4) and 3(2-A) of the Tamil Nadu Entertainment Tax Act and contended that the live concert would not be taxable and is not in violation under the provisions of the Act.

The single judge bench of Justice S.M.Subramaniam said that ‘amusement’ means any amusement, for which the persons are required to make payment for admission to any amusement arcade or amusement park or theme park or the like by whatever name called. Thus, whether it is a music concert or dancing and other amusement held for public on payment of ticket or any other form of entertainment would fall under the definition so as to impose entertainment tax under the provisions of the Act. Section 4(F) of the Act stipulates the tax to be levied on amusement.

The court held that once the live music concert falling under the definition of amusement under Section 3(2-A) and an entertainment tax on such amusement is to be levied under Section 4(F) of the Act, the clarificatory order impugned would reveal that the definition provided under the Act as well as the entertainment defined are considered by the Respondent and accordingly, it was clarified that the legendary Thiru Yanni Live Concert conducted on 14.04.2014 and 15.04.2014 at Nehru Indoor Stadium would fall within the meaning of amusement and an entertainment tax shall be levied and paid to the State Government at the rate of ten percent on each payment for admission to the live concert on the said dates.

“There is no ambiguity in respect of the provisions of the Tamil Nadu Entertainment Tax Act 1939, the Petitioner is liable to pay the entertainment tax and the impugned clarificatory order is also in consonance with the provisions of the Act and there is no infirmity as such. Thus the Respondents are directed to proceed with the case of the Petitioner by following procedure as contemplated under the Act,” the court said.

Non-Service of Notice and order for demand of GST is not a mere Procedural Requirement but tantamount to trampling Rights of Taxpayer: Madras High Court [Read Order]