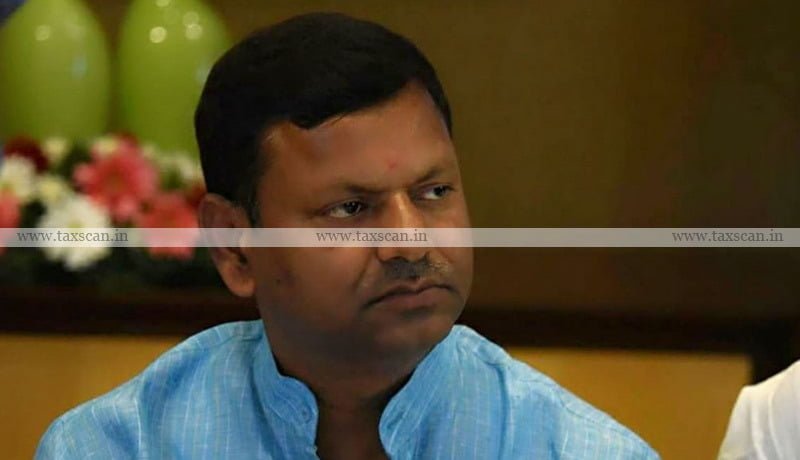 The 161st anniversary of Income Tax Day was observed by the Central Board of Direct Taxes (CBDT) and all its field offices across India here today. As part of the observance, the field formations held a range of activities. Reflecting the Income Tax Department’s spirit of cohesion, competence, cooperation, and constructive engagement, the activities included Webinars with external stakeholders including regional chapters of ICAI, trade associations, etc, tree plantation drives, vaccination camps, issuing commendation letters to officers who worked for COVID-19 relief and connecting with families of officers/officials who lost their lives to COVID-19 in the line of duty.

In her message to the Income Tax Department, Union Minister of Finance & Corporate Affairs, Smt. Nirmala Sitharaman appreciated the Department for being successful in implementing in the right spirit the reform measures undertaken by the Government since 2014. She observed that honest taxpayers deserve to be recognized for the contribution they are making to the progress of the nation by dutifully paying their due share of taxes. She complimented the Department for continuing to work towards simplifying its procedures and processes and making the department’s functioning hassle-free, fair and transparent. She also lauded the taxpayers for discharging their compliance obligations despite the difficulties caused by the pandemic. Remembering those officers and officials who have lost their lives in the line of duty due to the pandemic, she observed that their contributions to the national cause can never be forgotten.

The Minister of State for Finance, Shri Pankaj Chaudhary, in his message, complimented the Department for having done well in its twin role of revenue collection and implementation of tax policies in a fair and transparent manner. He observed that most of the processes and compliance requirements have been shifted to online platforms and the need for the taxpayers to physically visit the Income Tax Offices has been eliminated or minimized. He highlighted the fact the interaction with taxpayers is now characterized by a spirit of trust and respect, relying more on voluntary compliance.

The Minister of State for Finance, Dr. Bhagwat Kishanrao Karad, in his message, appreciated the Income Tax Department for its immense service to the nation in its role as the agency administering the Direct Taxes. Noting that taxes are not just a source of revenue for the government but also an effective instrument for achieving certain socio-economic objectives, he commanded the Department for having proved itself to be robust and capable of evolving with the need of the times. He expressed his confidence that the Department will keep up its reputation as a professional organization guided by principles of fairness and transparency.

The Revenue Secretary, Shri Tarun Bajaj, in his message, extended his best wishes to the Department. He complimented the Department for having done well in adapting itself to the emergent changes in our economy and having been able to achieve healthy growth in tax collections. He also appreciated the initiatives undertaken by the Department to reorient its approach towards revenue collection, making its functioning trust-based and taxpayer-centric. He appreciated the work carried out by the field units of the Department for organizing relief work for those affected by the Covid19 pandemic and vaccination camps for its employees and their families.

Chairman, CBDT, Sh. J. B. Mohapatra, while extending his wishes to the members of the Aayakar Parivar and their families, complimented them for their collective efforts and effectively fulfilling their twin role as the revenue-earning arm of the nation and provider of taxpayer services. Referring to the larger and far-reaching policy measures like ‘Honoring the Honest’, Faceless Regime, and adoption of the Taxpayers’ Charter, he noted that these initiatives have made the departmental functioning more transparent, objective, and taxpayer-friendly. He also expressed his heartfelt condolences for the families of the officers and officials who lost their lives in the line of duty during the pandemic and observed that their dedication to duty inspires us to make the Department an even more committed, more humane, more professional, and a more efficient organization.