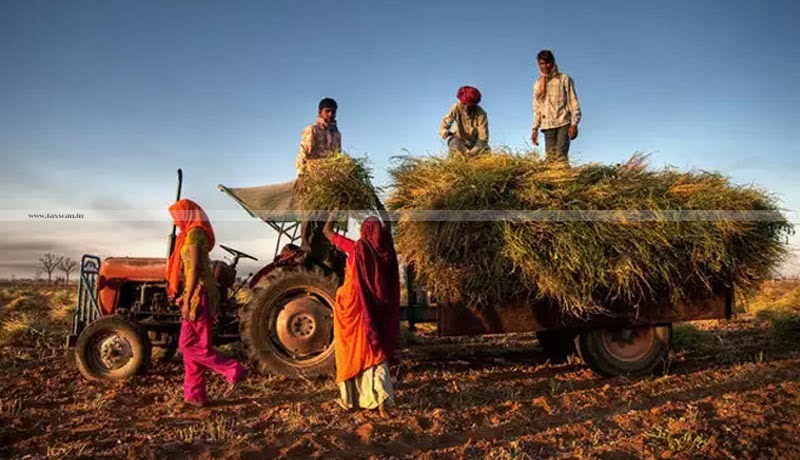 The Karnataka Authority of Advance Ruling (AAR) ruled that 18% GST exigible on supervising the handling and transportation agriculture produce belonging to the FCI.

Firstly, to acquire and/or build godowns and/or warehouses within the State of Karnataka.

Secondly, to run Warehouses in the State of Karnataka for the storage of Agricultural Produce, seeds, manures, Fertilizers, Agriculture implements and other notified commodities.

Thirdly, to arrange facilities for handling and transport, loading and unloading of agricultural produce, seeds, manures, fertilizers etc., to and from various railheads to corporation’s godowns; and supervise all these activities being carried out by handling & Transport contractors (H&T Contractors).

Lastly, to lease/rent out space on per square feet or any other basis to other corporations/agencies for storage of food grains, oil, fertilizers. Branded good, etc.

The applicant has sought advance ruling on the issue whether ‘supervisory charges under clause 28(b) of the Office order on charges of KSWC charged to Food Corporation of India (FCI) by the Corporation towards supervision of loading, transportation and unloading of agricultural produce like Rice, wheat etc., at the rate of 8% on the amount billed by Handling and Transportation Contractors is chargeable to tax under the CGST/KSGST Acts, 2017, if yes, at what is the applicable rate of tax and the HSN/SAC code applicable.

The coram of Dr.M.P.Ravi Prasad and Mashood Ur rehman Farooqui ruled that the services of the applicant to supervise the handling & transportation “agriculture produce belonging to the FCI, from railhead to the warehousing station provided by the H&T contractors, are covered under SAC 9997 being the services nowhere else classified and are exigible to GST at the rate of 18% in terms of Sl. No.35 of the Notification No.11/2017-Central Tax (Rate) dated 28.06.2017, on the value equivalent to 8% of the sum of actual amounts paid to H&T contractors, in terms of Section 15 of the CGST Act, 2017.

5% GST on Supply of Computer Software to a Public Funded Research Institution, under Administrative Control of DAE: AAR [Read Order]