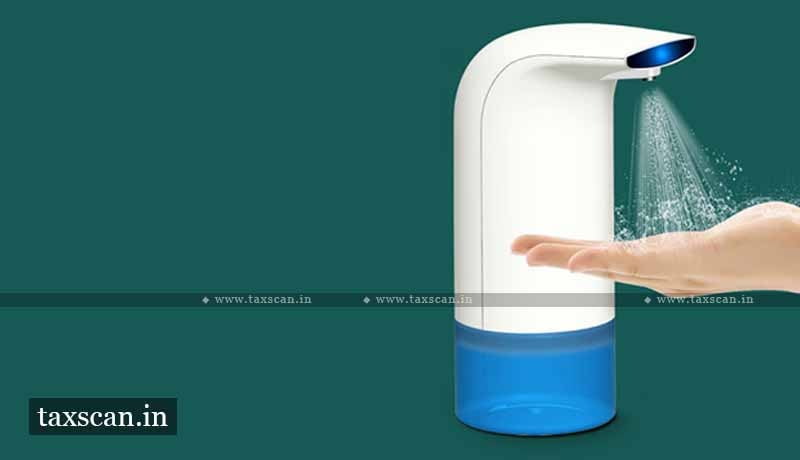 The Authority of Advance Ruling ( AAR ) ruled that 18% Goods and Service Tax (GST) is applicable to Plastic Mechanical Liquid Dispenser.

The Applicant is engaged in importing “Plastic Mechanical Liquid Dispensers” from China and selling them in the local market since 2011. These dispensers are used as the caps of bottles. They are used for dispensing liquid either through direct discharge or spray type discharge or foam type of discharge.

The applicant submitted that till June 30, 2017, they were importing this material under HS Code 3923 (Caps and closure). But after implementation of GST, they were asked to clear the goods under HSN 3926 (Other articles of Plastics) bearing GST of 28%.

The applicant further submitted that they were not certain about the HSN of the said imported goods and other competitors were supplying the same product under HSN 8424 and 9616. So, it leads to confusion and, hence, they applied for Advance Ruling on the classification of the imported goods.

Therefore, the applicant sought Advance Ruling on the issue of the HSN code and rate of tax for Plastic Mechanical Liquid Dispenser.

The two-member bench of Sanjay Saxena and Mohit Agarwal ruled that that the imported Plastic Items stated as Plastic Mechanical Liquid Dispenser shall be classified, under Chapter sub-heading 3926.90- Others, as “articles, not elsewhere specified or included, of plastics as defined in Note 1 to the Chapter or other materials of heading 39.01 to 39.14”.

18% GST applicable on Services provided by State of Gujarat to Giriraj Quarry Works for which Royalty is being paid: AAR