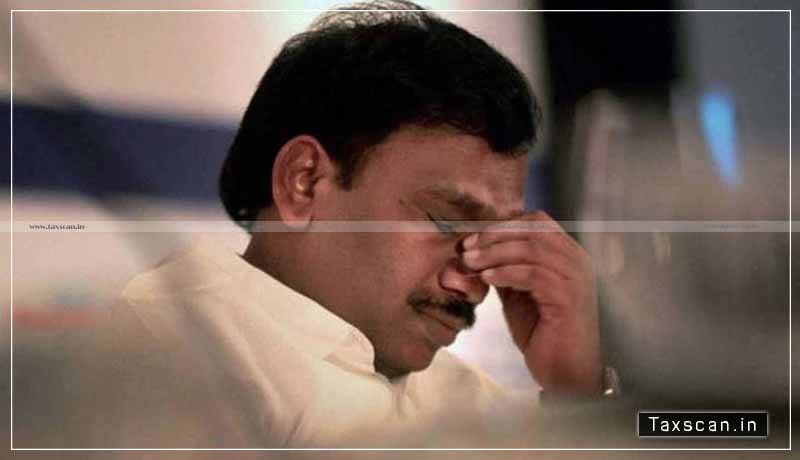 The Delhi High Court dismissed various pleas challenging the decision making process behind the Centre’s approval to the CBI to file appeal against the acquittal of 2G scam accused, including former telecom minister A Raja.

On December 21, 2017, a special court had acquitted Dravida Munnetra Kazhagam leaders Raja and Kanimozhi among others in the case.

The CBI had alleged the exchequer lost Rs 30,984 crore because of the way licences for the 2G spectrum were allocated when Raja was the Union telecom minister.

The counsel appearing for Raja counsel contended that the corruption charges against him and others in the case were now removed from the new Prevention of Corruption Act of 2018, and therefore, the prosecution cannot continue.

On the other hand, the CBI argued that the petitions were not sustainable as the specific matter was raised earlier in the replies filed in response to the agency’s appeal.

The consisting of Justice Brijesh Sethi rejected the prayer by some of the acquitted individuals seeking to direct the government to place on record the documents containing the process to be followed before taking a decision to file an appeal.

It held that the government is not under any obligation to place on record the approval letters for filing an appeal.

The judge, who will demit the office on November 30, released the appeals from his court and said that subject to the orders of the Chief Justice, they will be listed before another bench on December 1.