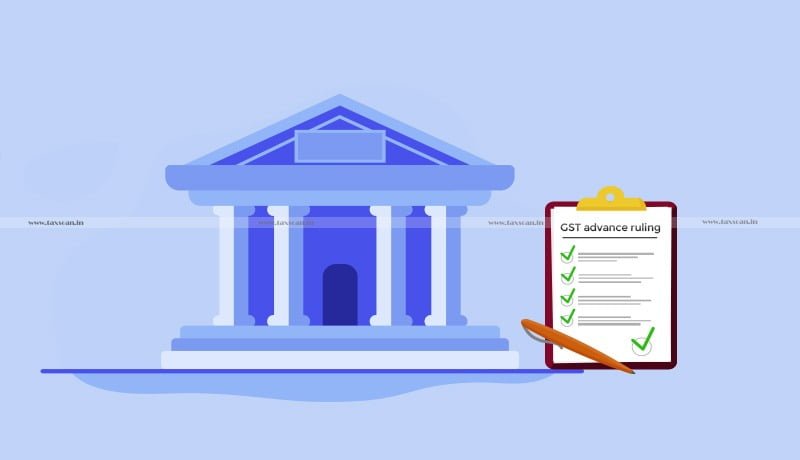 With the objective to avoid disputes between the taxpayers and revenue department, the provision of advance rulings was introduced under the GST law.

An advance ruling helps the applicant in planning his activities which are liable for payment of goods and services tax (GST), well in advance. It also brings certainty in determining the tax liability, as the ruling given by the Authority for Advance Ruling is binding on the applicant as well as Government authorities.

However, growing incidents of contradictory verdicts on similar issues given by advanced ruling authorities of various states is defeating the very purpose of the rulings.

Therefore, a strict need of the Centralised or National Appellate Authority of Advance Ruling has been felt.

The Authorities for Advance Rulings (AAR) of Gujarat, Tamil Nadu, and Andhra Pradesh ruled 12% of GST is applicable on flavoured milk, but the Karnataka AAR goes for 5%.

The Advance Rulings under GST are the written decisions issued by tax authorities against requests from individuals or businesses on specific doubts over proposed or already undertaken supply of goods and services. Authority for Advance Rulings (AAR) is a platform to resolve these doubts.

However, a string of contrasting rulings by its state branches has raised quite a few eyebrows and there are voices now that question the sensibility and maturity of the state-wise structure.

Contradictory verdicts on Applicability of GST on Activities of Liaison Office of Foreign Entity by the Authorities for Advance Ruling (AAR), Maharashtra and Appellate Authorities for Advance Ruling (AAAR), Karnataka under the goods and services tax (GST) regime have created confusion amongst the entities, who clearly appear unhappy with the rulings. Recently, the Maharashtra AAR had held that the Goods and Service Tax is payable by the Liaison office (LO) of Dubai Chamber of Commerce and Industry as services provided to various businesses in India and Dubai. This is contradictory to the Karnataka AAAR which ruled that the activities of a LO in India of a foreign entity do not amount to supply of services and are not liable to GST.

In case of West Bengal AAR it was held that marketing services provided to foreign universities does not qualify as export. It is an intermediary service and therefore GST should be levied. However, as per place of supply provisions and other criteria, it seemed to meet the requirements for qualifying as an export. Similarly, goods sold at duty free shops were held to be taxable by the Delhi AAR. Such sale has historically been considered an export and is ‘duty’ free, a clear departure from set precedents.

In another case, Maharashtra AAR held that solar procurement and installation contracts will attract 18% GST, while Karnataka AAR ruled a 5% GST rate,

As per Section 101A of the CGST Act, the Government shall, on the recommendations of the Council, by notification, constitute, with effect from such date as may be specified therein, an Authority known as the National Appellate Authority for Advance Ruling for hearing appeals made under section 101B.

Further The National Appellate Authority shall consist of:

In order to curb the Delima and tussles between the Advanced ruling of different states there is a strict need to constitute a National level Advance ruling authority so as to ensure tax certainty.

The AAR was no doubt set up to minimize business queries and boost transactions. But a lack of consensus on applicable GST rates coupled with ambiguities may force the Government to seek a fresh path to form a National level Advance ruling authority sooner than later.