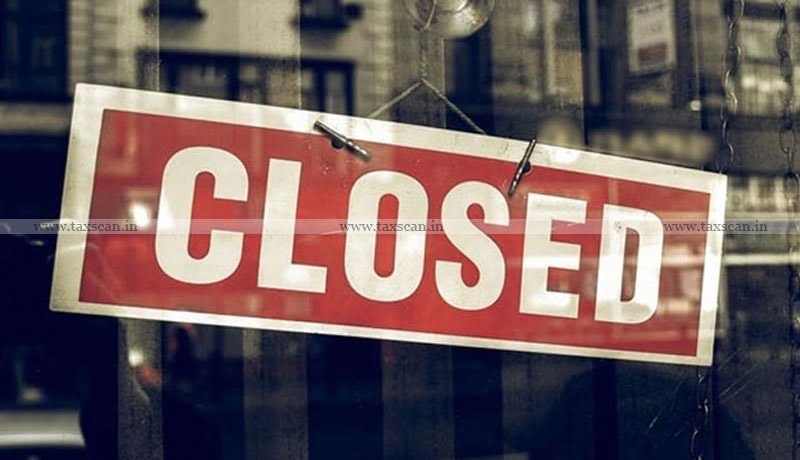 Section 248 of the Companies Act, 2013 (the Act) provides for removal of name of company from the Register of companies, if it is not carrying on any business or operation for a period of 2 immediately preceding financial years and has not made any application within the said period for obtaining the status of a Dormant Company under section 455 of the Act. This was stated by the Union Minister of State for Corporate Affairs Shri Rao Inderjit Singh in a written reply to a question in Lok Sabha today.

The removal of the name of the company from the Register of Companies is a continuous process and a total of 4,32,796 companies have been struck off during last five years and its year wise details are as under:

The Minister stated that there is no rule making power provided under section 59 ‘Voluntary liquidation for corporate persons’ in the Insolvency and Bankruptcy Code, 2016. A dormant company is covered under the provisions of section 455 of the Act, the Minister stated.

The number of Companies having dormant status as per such provisions, during the last five years are as under:

As per information provided by the Department for Promotion of Industry and Internal Trade, no such measure has been taken to address industrial sickness.