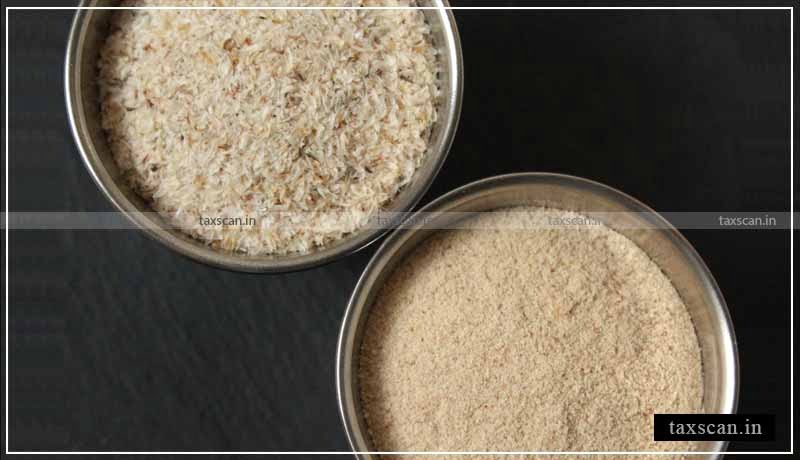 The Rajasthan Authority of Advance Ruling (AAR) ruled that Psyllium Husk Powder, a preparation made from Psyllium Plant or its parts is classifiable under HSN 12119032 and attracts 5% GST.

The applicant, Sarda Bio Polymers Pvt. Ltd is engaged in the manufacture of Psyllium Husk Powder in Pali having GST registration.

The applicant intends to seek clarification on the classification and rate of GST applicable on the Psyllium Husk Powder.

The Authority consisting of members J.P. Meena and Hemant Jain observed that Psyllium/Isabgol is a plant of which parts are used to prepare powder to be used as pharmaceutical products. As the plants and parts of plants (including seeds and fruits), whether frozen or dried, cut or not cut, crushed or not crushed and powdered or not powdered falls under S. No. 73 of Schedule-I of Notification No. 1/2017 Central Tax (Rate) dated 28.06.2017 (as amended) and attracts GST @ 5% (SGST 2.5% + CGST 2.5%). The classification and rate of GST of the Psyllium/Isabgol and its seed have also been clarified by CBIC clarification in December 2017. 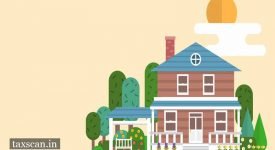 GST applicable on Activity of Collection of Property Taxes and Water Charges by Society for paying to Municipal Corporation: AAR 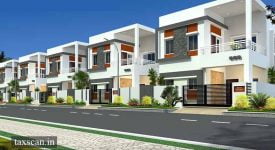 Renting entire Villa to One Client, will be considered ‘One Unit’: AAR [Read Order]