72% feels perceptible change in policies of the CBEC: Survey

72% feels perceptible change in policies of the CBEC: Survey 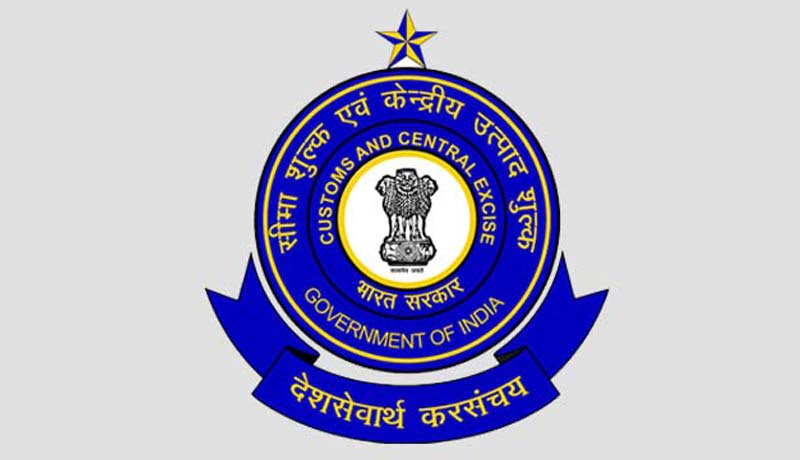 The Central Board of Excise & Customs (CBEC) had requested FICCI to conduct a tax payers’ experience survey with the objective of garnering a feedback on impact that reforms undertaken during the last two years had on the ground. FICCI outsourced the survey to KPMG and they jointly reached out to 40000-45000 potential respondents across India. The survey was accompanied with a flier detailing the reforms carried out by the Central Board Excise&Customs in the last two years (attached).

The key question of the survey was – “Do you feel a perceptible change in policies of the Central Board Excise&Customs by way of becoming liberal and friendly to the taxpayer?” An overwhelming number of respondents, 72%, responded with a “yes” The fact that a tax department had the gumption to ask such a question and the tax payer’s having actually acknowledged positively, both are a harbinger of increasing maturity of the regulatory eco system of India.

The questionnaire centred upon four themes –

As business demographics would suggest, respondents from Maharashtra outnumbered all states, with respondents making up for 30%, Delhi followed at number 2, with 11%. Sectoral responses showed that 46% respondents from service industry, 39% from manufacturing and 15% from the trading community. This trend reveals the importance that service tax has acquired over the years, broadening the tax payer base and accounting for Rs. 2, 11,456 crore which is 26% of the Indirect Tax revenue.

The responses showed that 45% of the respondents saw an attitudinal change in senior functionaries (Commissioner level and above); and 51% acknowledged an improvement at the ground level, at the level of inspectors and above. This should come as heartening news for India Inc, as it is the inspector raj which is considered as the most stubborn stumbling block to improving the tax environment. In wake of widespread allegations of tax terrorism, which has most often been cited as a barrier to entry of foreign investment in manufacturing, the survey sought an opinion on whether the Central Board Excise&Customs administration was becoming less adversarial. 32% of the respondents answered in the affirmative, which is indicative of an improving trend but does show that much needs to be done. The most outstanding achievement of the Central Board Excise&Customs was getting the customs single window project off-the-block on 1st April 2016. Interestingly, USA had also launched its single window in the same period but had to eventually stagger dates for accommodating different government agencies and had to infact drop FDA altogether for the time being. In India’s case the project was a top most priority with the PMO and Cabinet Secretary, which brought together 6 ministries on a single window. CBEC’s team evolved a unique methodology to solve teething problems by creating a whatsapp group for continuously receiving a feedback on operational issues faced by the trade and disseminating solutions. At the ports, customs brokers made their own whatsapp groups to share experiences and information. The implementation of the project has shown the power of the digital applications in problem solving and CBEC’s adaptability in being able to successfully leverage it. In a short span of time, the single window has had a huge impact on custom clearance processes. The survey saw respondents acknowledge the improvement. 76% respondents found improvement in customs clearance process. For a highly IT driven department, it was also very heartening to note that 75% of the respondents were satisfied by the IT enabled services.

Responses on sectoral reforms also generally received a thumbs up, including refunds. 49% of respondents acknowledged a positive change in processing of refunds. Of most interest to foreign businesses were responses to reforms undertaken in SVB (transfer pricing in customs) where 89% of the respondents indicated improvements. Similarly, responses on legislative changes carried out to warehousing in the budget also elicited a positive response from 85% of the respondents. Considering the make in India initiative, central excise has been a major area of focus. 92% of the respondents have acknowledged Central Board Excise&Customs success in simplification of customs & excise business processes.

After this poll, FICCI & KPMG have also given to the Central Board Excise&Customs a wish list of respondents. The 10 MUST Dos are:

Read the Significant initiatives taken by CBEC below.

Assessee is entitled for deduction u/s 43B of the Income Tax Act to the interest on loan waived by bank in one time settlement: Madras HC [Read Order]