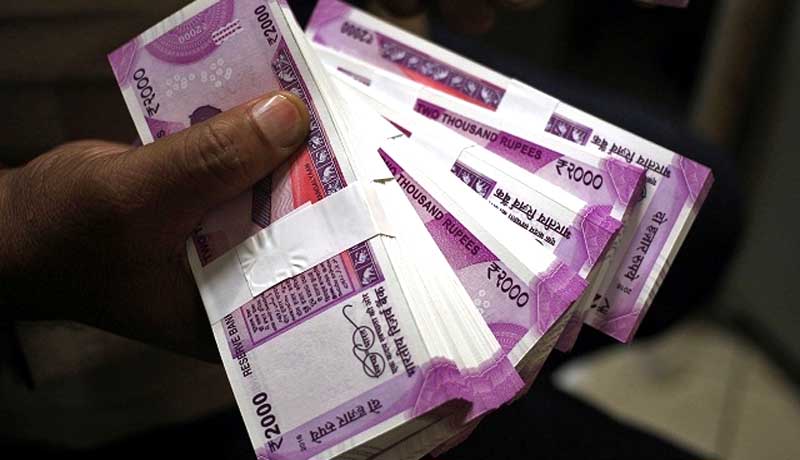 The Income Tax Appellate Tribunal (ITAT), Delhi Bench ruled that the addition for unexplained cash deposits is justified if it did not match with the returned income.

The Assessee, Praveen Garg submitted that AO has made an addition on account of commission income estimated on Bank deposits in several Bank accounts maintained by the assessee. Therefore, submitted that CIT(A) cannot enhance the income by considering the new source i.e., entire Bank deposits as unexplained.

The issue raised in this case was whether CIT(A) has made addition of a new source of income while enhancing the income of the assessee.

The coram of N.K.Billaiya and Bhavnesh Saini clarified that there is no dispute with regard to the legal proposition that the First Appellate Authority cannot consider a new source of income.

“Since the A.O. in the absence of any evidence on record did not make addition of unexplained cash deposits in the Bank accounts of the assessee and even no details were filed before the Ld. CIT(A), the Ld. CIT(A) was justified in considering the same source of income at appellate stage and was justified in making enhancement. Notice to the assessee as to show cause why income should not be enhanced by making the addition on account of entire cash deposited in the Bank accounts of the assessee clearly support his findings that it was same source considered,” the ITAT while dismissing the plea of the assessee said.