Addition u/s 68 will not sustain in the presence of Evidence which proves Authenticity of Transaction: ITAT [Read Order] 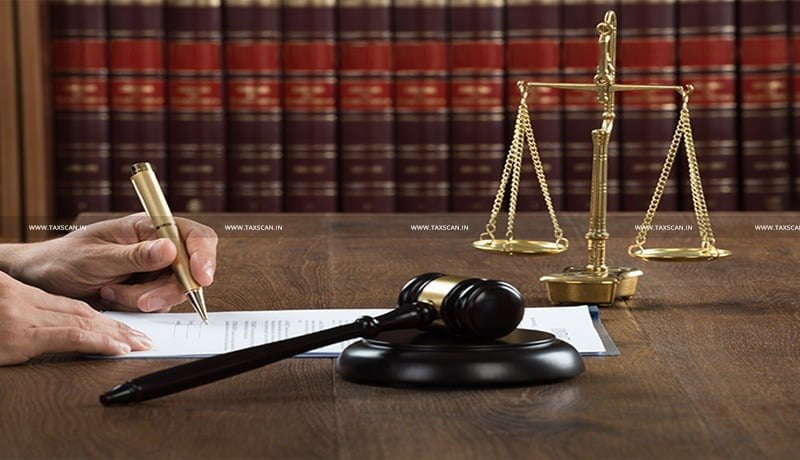 The Income Tax Appellate Tribunal (ITAT), New Delhi held that addition u/s 68 of Income Tax Act 1961 will not sustain in the presence of evidence which proves the authenticity of the transaction.

The appellant assessee engaged in the business of carrying out printing work as a proprietor of M/s. Arihant Print Solutions. The return filed by the assessee was subjected to scrutiny assessment in which the Assessing Officer made additions to Rs.63,58,500/- under Section 68 of the Act on account of receipt of unsecured loans from various parties.

The appellant stated that unsecured loans were received from the family members only, who are all assessed to tax and regularly filed the return of income. Further submitted that the interest was also paid on the loans so taken in most cases and TDS was duly deducted as per Chapter XVII-B of the Act.

It was also pointed out by the appellant that the lenders have confirmed the money lent in the proceedings carried out under Section 133(6) of the Act in terms of directions issued by the Additional Commissioner of Income Tax under Section 144A of the Act and the assessee has discharged the primary onus which lay upon the assessee towards the identity of lenders, genuineness of transactions and creditworthiness of the lenders as called upon u/s. 68 of the Act.

Shri Saktijit Dey, JM & Shri Pradip Kumar Kedia, AM observed that the lenders are the family members and they are also filing their return of income declaring income which is in excess of money lent. The creditworthiness is thus reasonably established.

Invoice of Manufacturer is Sufficient to establish ‘Transaction Value’, No Revaluation without further Investigation and Evidence in Contrary: CESTAT [Read Order]