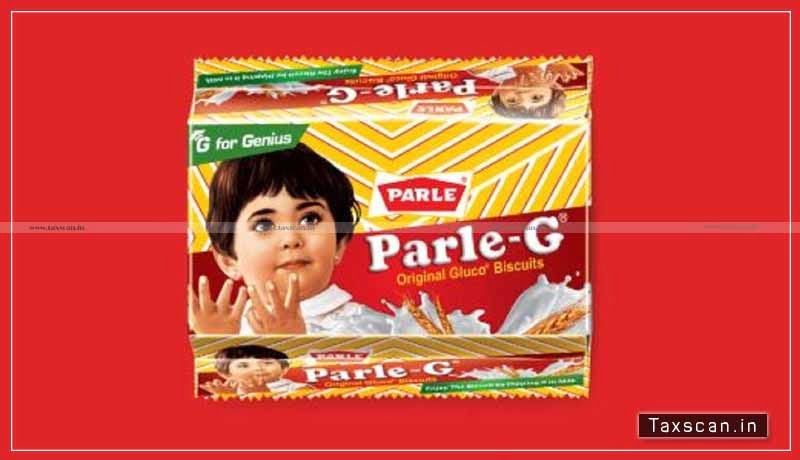 The Bombay High Court while quashing the order against Parle International Limited held that the adjudication of show-cause notices after 13 years is illegal, void and bad in law.

The petitioner, Parle International Limited is a private limited company incorporated under the Companies Act, 1956 having its registered office at Silvassa, Dadra, and Nagar Haveli.

The petitioner is engaged in the business of manufacture of excisable goods falling under Chapter No.39 of the Central Excise Tariff Act, 1985. Petitioner was registered under the central excise department and used to file returns in accordance with the Central Excise Act, 1944 and the rules made thereunder.

It is also stated that the petitioner was availing CENVAT credit on inputs and capital goods under CENVAT credit rules of different years.

A show-cause notice dated June 1, 2006 under Rule 25 of the Central Excise Rules, 2002 was issued by the Joint Commissioner of Central Excise and Customs, Vapi alleging amongst others that petitioner had availed excess CENVAT credit amounting to Rs.11,52,281.

This was followed by another show-cause notice dated November 28, 2006 issued to the petitioner by the Deputy Commissioner of Central Excise and Customs, Vapi alleging amongst others that petitioner had wrongly availed excess CENVAT credit of Rs.98,324.

After about 13 years, petitioner was served with a letter issued from the office of respondent authority informing the petitioner that in connection with the two show-cause notices, a personal hearing was fixed on August  21, 2019, which  was followed by subsequent letters.

The two-member bench of Justice Abhay Ahuja and Ujjal Bhuyan clarified that the commencement of adjudication proceedings after an inordinate delay of 13 years post-issuance of show-cause notices and submission of reply is held to be untenable in law, any consequential decision or order based on such delayed adjudication would also be rendered invalid.