Advance given for Purchase of Flat prior to Sale of Asset eligible for Capital Gain Deduction: Madras High Court [Read Judgment]

Advance given for Purchase of Flat prior to Sale of Asset eligible for Capital Gain Deduction: Madras High Court [Read Judgment] 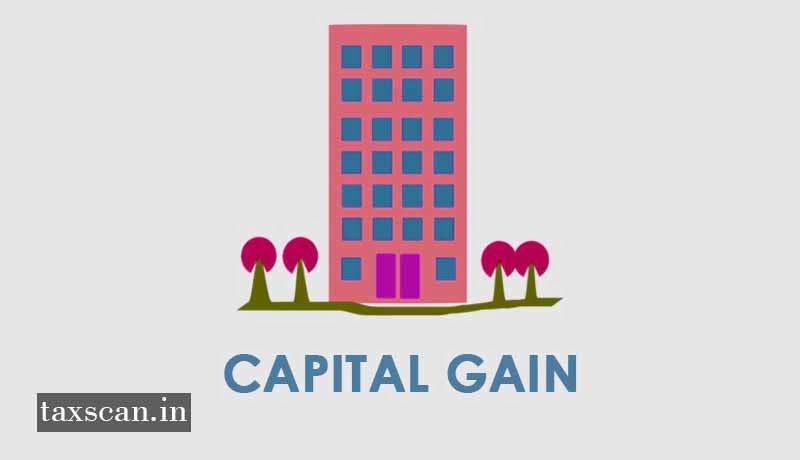 The assessee, Ms.Moturi Lakshmi is an individual, filed her return of income for the assessment year under consideration for a total income of Rs.2,52,480. The return of income was processed under Section 143(1) of the Act.

Subsequently, the case was selected for scrutiny and the assessment was completed under Section 143(3) of the Act by order whereby the Assessing Officer disallowed the investments made by the assessee prior to the sale of assets.

The court in the light of various precedents noted that that there was no prohibition for the assessee for putting up construction out of the sale consideration received by such transfer of site, which was owned by him as it was clear from the language of the provision.

The division bench of Justice T.S.Sivagnanam and Justice V.Bhavani Subbaroyan while answering in favor of the assessee held that the intention of the Legislature was to either purchase before or after the date of sale and the word ‘purchased’ or ‘constructed’ used in the Notes on Clauses amply makes the intention clear.