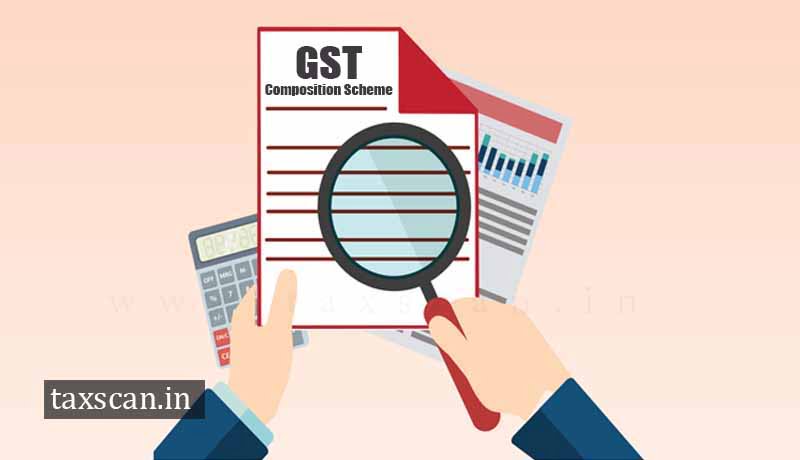 The GST advisory group set up to widen the scope of the Composition Scheme as well as rationalize the Reverse Charge Mechanism.

Composition Scheme is a simple and easy scheme under GST for taxpayers. Small taxpayers can get rid of tedious GST formalities and pay GST at a fixed rate of turnover. This scheme can be opted by any taxpayer whose turnover is less than Rs. 1 crore.

This was the first meeting of GST advisory group after it was formed, gathered for suggest changes to the GST laws to make it more simple for taxpayers.

The Composition scheme was introduced to the small and new tax payers so that they can pay tax at nominal rate and have lesser compliance. Now these advisory groups were planning to expand the scope of Composition Scheme deliberation.

Also this scheme offers easy compliance to manufacturers, restaurants and traders being allowed to pay the tax at 1, 2 and 5 percent respectively. The group suggesting for changes in the GST laws would finalise its report by end of November and will put forward to the council meeting December.

The advisory group would also look into the issue of exporters’ refund as well as laws relating to input tax credit.

Six prominent persons from different fields, including CAIT secretary general Praveen Khandelwal, have been appointed as members of the group. Retired Chief Commissioner of central board of direct taxes Gautam Ray has been named the convenor.