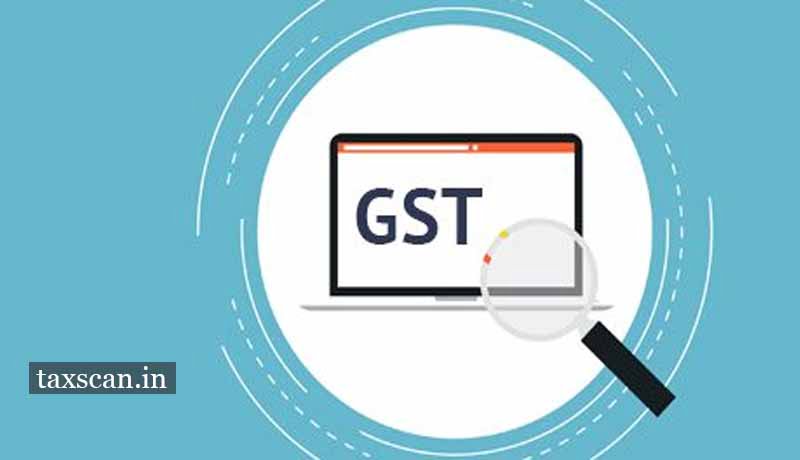 Like every other law which provides the aggrieved to file review, revision, and appeal against the decision of any other authority, the GST payee in Chandigarh is also empowered to file a revision petition against the order passed by any GST officer.

On 13th January 2020, the Union government through the official notification introduced the two-level Revisional Authority in the city of Chandigarh. As per the notification out of the 2 levels, the first level consists of the revisional authority consists of Commissioner or Principle Commissioner, GST.

At the second level will be the Joint or Additional Commissioner, GST whose function will be to adjudicate the proceedings against the order passed by deputy commissioner or assistant commissioner or superintendent of central authority.

The rationale behind such notification passed by the union is to address the grievances of the aggrieved GST payee in Chandigarh and empowered them to file a revision petition against such order which is not satisfactory for the GST payees.