Relief for Air India: No TDS on Rental of Aircraft Engine as per DTAA, says ITAT [Read Order] 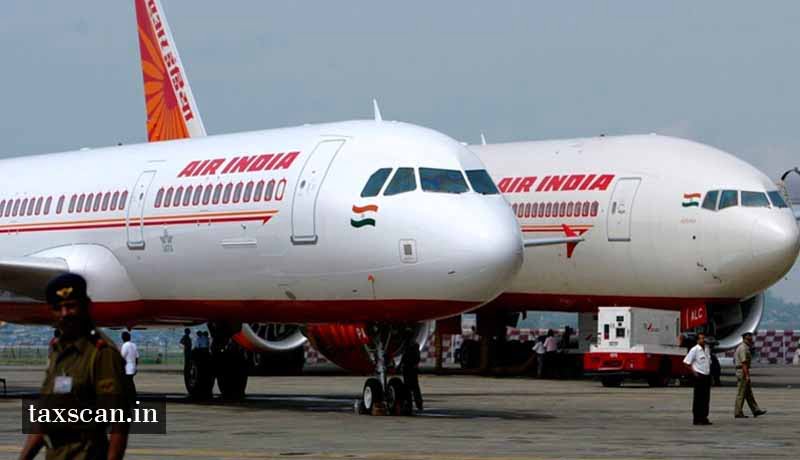 In a major relief to Air India, the Income Tax Appellate Tribunal (ITAT), Delhi Bench ruled that the Technical Services Fee does to include the amount paid for ancillary and subsidiary service to the rental of ships as per Double Taxation Avoidance Agreement (DTAA) between India and Neitherland.

The assessee, M/s. Air India Ltd. is a Government owned company, which is into transportation of goods, passengers and parcels etc. in domestic and international sectors through aircrafts and as such, is a national carrier of India. The assessee has been regularly filing their TDS return by depositing taxes in time in accordance with the Income-tax Rules, 1962.

The dispute in the instant appeals is qua applying the TDS rate at 20.12% or 10% on transfer between ELFC and the assessee for taking an engine on lease under an Agreement. It is also not in dispute that ELFC, the lessor is a foreign company having no Permanent Establishment (PE) and was a tax resident of Neitherland.

The engine is a part of aircraft and cannot be said to be an aircraft and the payment being made for rent of engine can be covered under equipment as per section 12(4) of the DTAA between India and Neitherland. The assessee has not deducted this TDS from the payment but has deposited from their own account and has absorbed it as cost. Since payee, ELFC, being a foreign company having no PAN, the assessee reported the transaction without PAN in the quarterly TDS statements.

The Tribunal held that the rental of aircraft engine is neither a copyright nor a payment of any information; that under Article 12(6) of the DTAA, fee for technical services also does not include the amount paid for services that are ancillary and subsidiary to the rental of ships, aircrafts, containers or other equipment used in connection with the operation of ships or aircrafts in international traffic; the assessee is entitled for beneficial provisions of DTAA.

“we are of the considered view that ld. CIT (A) has erred in holding that in this case, provisions contained u/s 206AA overrides beneficial provisions of DTAA between India and Neitherland. Consequently, the assessee has rightly deducted the tax @ 10% as per provisions contained under DTAA as section 206AA cannot have an overriding effect on DTAA, hence no demand is payable by the assessee. Hence, the question framed is decided in favour of the assessee,” the ITAT said.

Accounting Standards issued by ICAI are applicable to Non-Company entities to whom Ind AS are not applicable, says ICAI President