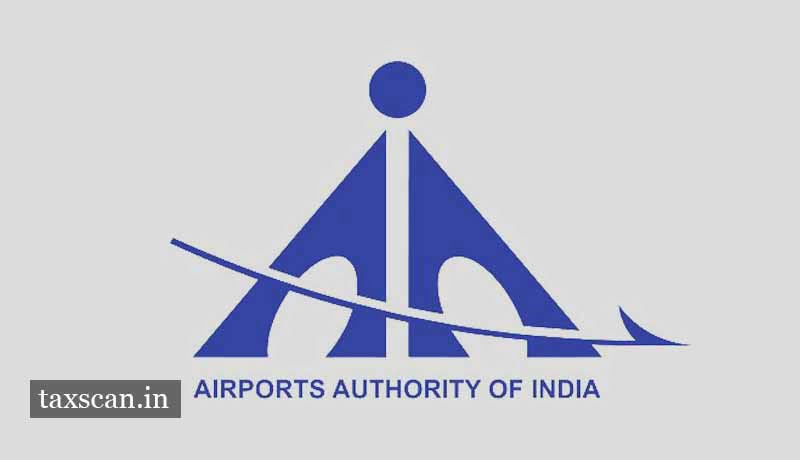 The Madras High Court ruled that the Airport Authority of India (AAI) is liable to pay Land Tax as it is not the part of the Central Government.

Mr.V.Ramesh, the counsel for the petitioner, AAI contended that it is a Statutory organization under the administrative control of Government of India, Ministry of Civil Aviation. The petitioner manages the Civil Airports and Civil Enclaves at Defence Airports across the country. The petitioner holds certain lands in the Villages of Pazhavanthangal, St.Thomas Mount, Cowl Bazaar and Porur and the said lands were assessed to the second respondent (Alandur Zone). As against the levy of Urban Land Tax by the respondent, the petitioner filed Revision Petitions under Section 30(1) of the Tamil Nadu Urban Land Tax Act 1966. The revision petition was rejected.

The petitioner contended that Section 29 of the Act contemplates Exemptions. Accordingly, nothing in the said Act shall apply to any urban land owned by the State or the Central Government. The petitioner is wholly owned by the Government of India, Ministry of Civil Aviation and therefore, the said exemption clause would be applicable to the petitioner and consequently, the impugned orders, levying tax are in violation of the exemption clause provided under Section 29 of the Act.

Mr.V.Ramesh urged that the Airport Authority of India is a creation by an Act of Parliament and the Act provides for transfer and vesting of the undertakings of the International Airports Authority of India and National Airports Authority of India. It was also aimed for the better administration and cohesive management of Airports and Civil Enclaves across the country, where transport services were operated or to be operated and covered all aeronautical communication stations and for the purpose of establishing or assisting in the establishment of Airports. Therefore, the petitioner is a “State” within the meaning of Article 12 of the Constitution of India as its functions are directly controlled by the Ministry of Civil Aviation.

The single judge bench of Justice S.M.Subramaniam ruled that AAI cannot be construed as ‘Central Government’ within the meaning of exemption clause as contemplated under section 29 (a) of the Tamil Nadu Urban Land Tax Act, 1966 and consequently, the State government is empowered to levy the Urban Land Tax.