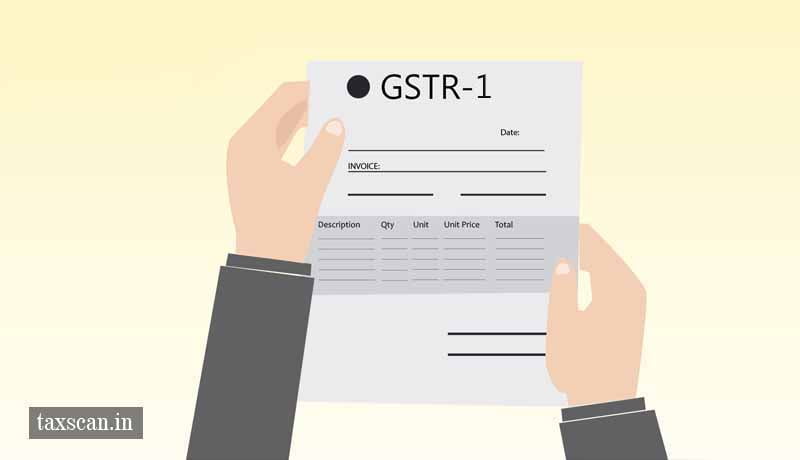 The Allahabad High Court directed the petitioner to file a fresh representation before GST Authorities to rectify mistakes in GSTR-1.

Mr.Pranjal Shukla, the counsel for the petitioner, M/S Neeta Sales Corp submitted that certain mistakes had crept in at the time of filing the GSTR-1 in Form B2B, due to which the invoice had been reflected through the petitioner had paid all taxes as and when they were due.

Mr. Shukla contended that the correction in the form uploaded by the petitioner while filing return in GSTR-1 can be corrected at the end of the respondents. A representation in this regard had been made on 16.9.2020 but no action has been taken as yet.

On the other hand, Dhananjay Awasthi, counsel for the respondent submitted that the representation moved by the petitioner is addressed to the Nodal Officer, State GST authorities who are not competent to make any correction. As far as the State authorities are concerned, they can only forward the return filed by the petitioner to the Central Authority.

He further submits that the grievances of the petitioner, if any, can be met by the Commissioner, CGST & Central Excise Jhansi Division, Jhansi who has not been approached so far.

The petitioner, at this stage, states that the petitioner may file a fresh representation before the Commissioner, CGST and Central Excise Jhansi Division Jhansi with the appropriate prayer.

The division bench of Justice Sunita Agarwal and Justice Sadhna Rani said that without entering into the merits of the claim of the petitioner, the present petition is being disposed of with a direction that the petitioner may file a fresh representation raising all his grievances before the competent authority which according to Advocate Dhananjay Awasthi is Commissioner, CGST & Central Excise Jhansi Division, Jhansi.

Delhi HC issues notice to Govt. in a plea seeking direction for processing of IGST Refund on Account of Export of Goods [Read Order]