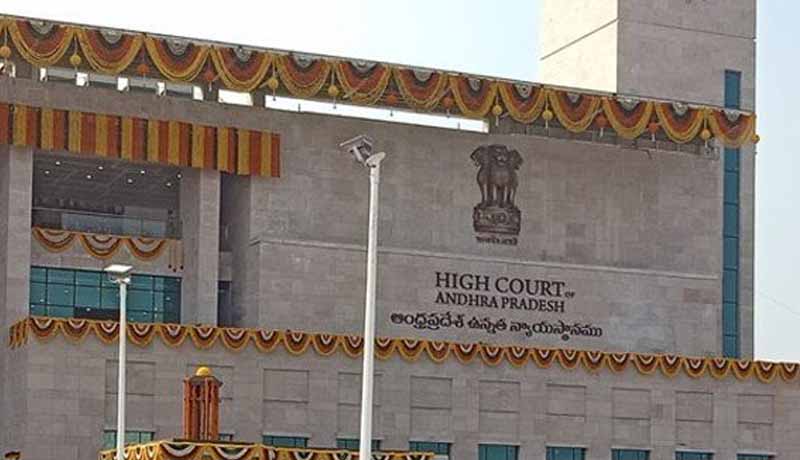 The Division Bench of the Andhra High Court comprising U.DURGA PRASAD RAO and J. UMA DEVI held that despite the availability of alternative remedy, writ petitions shall be maintainable where violation of natural justice is involved.

The decision was laid in the Writ Petition filed by M/s. OSTRO Anantapura Private Limited challenging the assessment order allegedly passed without serving pre-audit and pre-assessment show-cause notices and without giving an opportunity to the petitioner to submit its explanation or for personal hearing and thereby violating principles of natural justice. The petitioner alleged that though the department was duly informed about its change of address, pre-audit and Pre-assessment show-caused notices were sent to its old address, thereby depriving it of the opportunity to furnish an explanation and of personal hearing. The department rebutted the claim stating that change in address was not furnished to the concerned department and that copies of notices were served on one of the employees of the Petitioner firm company and via email, However, the  Court on perusal of facts found that the contentions of the department were devoid of any merit as the employee, who was claimed to have been served with the notice was only a former employee and the mail id to which notice was sent also belonged to a former employee. The court further observed that “the GST registration certificate of the petitioner

shows that the address of the petitioner was changed with effect from 01.02.2019. So, for this reason, also, the petitioner cannot be said to be received the notices which if they were sent to the old address.” Based on these observations, the Court held that having denied the petitioner the opportunity to submit his explanation/objection, the department had violated the principles of natural justice, and consequently the impugned assessment order was set aside. The Court also ordered the Department to consider the matter afresh after affording sufficient opportunity of hearing to the petitioner and to pass an order on merit.

Moreover, commenting on the maintainability of the writ petition filed without resorting to alternative remedies, the Court cited the decision in Whirlpool Corporation Vs. Registrar of Trade Mark held that “In normal circumstances, this Court desists from entertaining the writ petition on the availability of efficacious and alternative remedy. However, under certain special circumstances, violation of principles of natural justice being one, this Court would exercise its preliminary jurisdiction.”