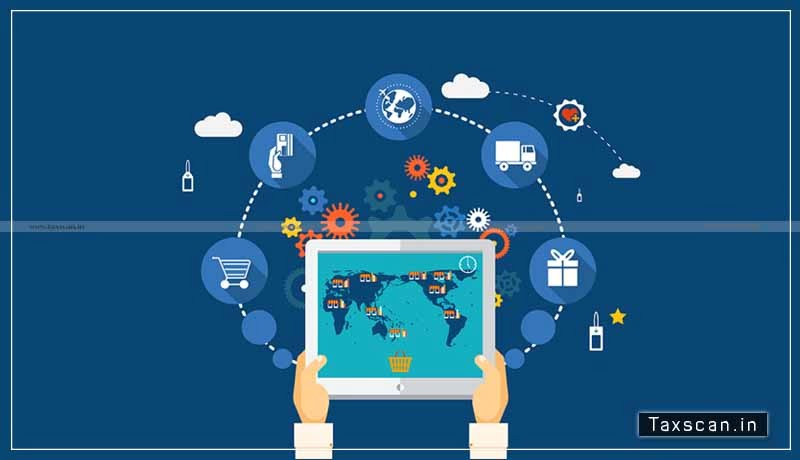 Is the Govt Walking the Talk on Support to Exporters ?

Exports like many other sectors  in the economy,  has taken a major hit due to the COVID 19 pandemic and consequential business disruptions and lockdowns. A PIB Press release dated 15th Oct 2020 from the Ministry of Commerce & Industry , inter alia states “India’s overall exports ( Merchandise and Services combined ) in April -Sept 2020-21 are estimated to be  USD 221.86 Bn, exhibiting  a negative growth of -16.66%  over the same period last year “ .

The above are primarily   reliefs in the domain of export finance/working capital   . One would  have expected some tax measures also to support the beleaguered exporters. Instead, ironically soon   after the lockdown was imposed, Notification  16/2020 dated 23.3. 2020   imposed artificial  restrictions of the quantum of IGST refunds for exports. Though  this notification   may have been an aberration  and in fact has been comparatively  unnoticed till now, it raises questions whether the Govt is really walking  the talk on supporting exporters in the arena of GST reforms, as it is supporting them through other financing schemes .

Effect & Implication of the Amendment

The exporters of zero rated supply of goods had the option of exporting without payment of tax under Bond or LUT . They had the option of claiming refund of the consequential  unutilized ITC as per the following  formula  in Rule 89(4):

Before amendment, the actual transaction value of the exported goods was taken in the  numerator for determining  the ratio of export turnover to total turnover and the same ratio was applied to the ITC to arrive at the  refund amount . Now , post amendment, the numerator is artificially restricted (by a deeming/legal fiction ) ,  to max 1.5  times the “value of supply” of similar goods by same exporter or similarly placed suppliers , in the domestic market

( a) Exporters who do  not pay GST  on the exported final products  and claim refund of unutilized ITC under Rule 89 (4)( C),  and

(  b)  Exporters who opt to pay IGST on exported final products and claim refund for the same tax under Rule 96 .

There is no” intelligible differentia”  spelt out for this classification ,  to satisfy the test of Article 14.

It may be perhaps prudent,  and not too late, to rescind  the  said amendment to Clause C of Rule 89(4) for the reasons stated above in this article , , as inter alia the New Rule 96 B  itself builds in adequate  safeguards against  artificially inflated & fabricated  export turnover . The revenue loss , if any , will be far less than the goodwill earned  from bona fide exporters, and perhaps also the increase in quantum of exports due to such  positive and confidence building measures