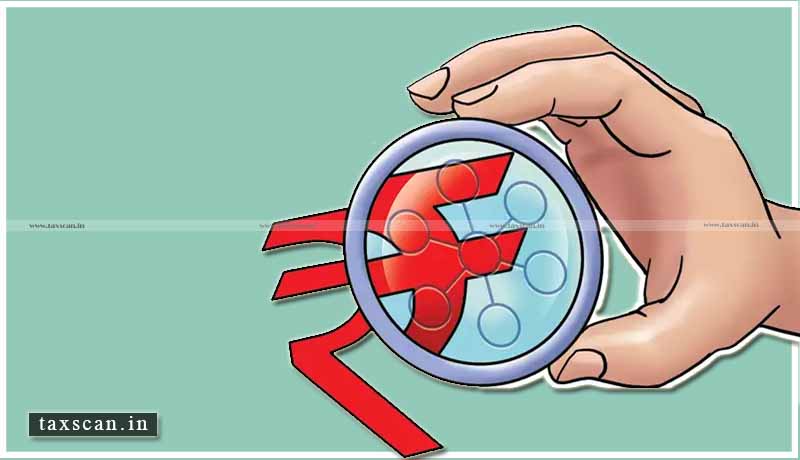 The Calcutta High Court held that the amendment to Prohibition of Benami Property Transactions Act, 1988 shall not be treated as final and only be treated as provisional until the pendency of the petition.

The fundamental point of contention, as advanced by Mr. Khaitan, learned Senior Advocate, appearing on behalf of the petitioners, is the unconscionable and illegal ‘retrospective applicability’ of the 1988 Act, leading to these proceedings.

When the matter was last taken up, Mr. Khaitan had conspicuously drawn my attention to the Division Bench judgment of this Court rendered in M/s. Ganpati Dealcom Pvt. Ltd v. Union of India (WPO No. 687 of 2017) dated December 12, 2019, which had interpreted the amendment Act of 2016 to the 1988 Act to be prospective in nature, and had also ruled that in the absence of enabling procedural rules under the 1988 Act when the immovable property was purchased, the respondent authorities could not initiate any proceedings in respect of the same.

In other words, what was to be noted was the fact that while the 1988 Act entered the statute books, no procedural rules were framed under Section 8 of the 1988 Act for the declaration of the benami property, rendering the 1988 Act effective, merely on paper. As a result, in spite of the amendment Act of 2016 which introduced the definitions of “benami property” and “benami transaction”, in subsections of (8) and (9) of Section (2) of the 1988 Act, such amendment would not be applicable in respect of transactions pertaining to immovable properties, which predated the implementation of the amendment Act of 2016.

Mr. Khaitan had also placed his reliance on the judgment rendered by the Bombay High Court in Joseph Isharat v. Rozy Nishikant Gaikwad as well as the judgment rendered by the Rajasthan High Court in Niharika Jain v. Union of India & Ors. to buttress that both these High Courts had returned similar findings of law as laid down in M/s. Ganpati Dealcom Pvt. Ltd , insofar as the operation of the amendment Act of 2016 to the 1988 Act was concerned, that is, such amendment Act of 2016 would apply prospectively.

The single judge bench of Justice Shekhar B. Saraf opined that the Bombay High Court judgment in Joseph Isharat and the Gujarat High Court decision in Niharika Jain is not binding on this Court even though they are having a persuasive effect. As already concluded earlier, the Division Bench Judgment in M/s. Ganpati Dealcom Pvt. Ltd is binding upon this Court even though the operation of the said judgment has been stayed by the Supreme Court.

Accordingly, the court was of the opinion that the writ petitioners are entitled to interim orders at this stage. However, the Revenue is to be protected as the matter is subjudice before the Supreme Court. Therefore, the court passed the interim orders.

Firstly, the reference referred to in Section 24(5) of the 1988 Act shall not be treated as final and shall only be treated as provisional during the whole period, the writ applications are pending before this Court.

Secondly, subject to its result, the reference will be treated as final. Thereafter, time to pass the adjudication order under Section 26(7) of the 1988 Act will start to run. Hence, it follows that the respondent authorities will not take any further steps in the matter till the disposal of these writ applications.

Thirdly, the writ petitioners shall not sell, otherwise, transfer, deal with, encumber or part with possession of the subject properties till the disposal of these writ applications.

Rule imposing Interest on Default in payment of Duty does not apply to every case during Scrutiny of Returns, Audit or Investigation: Telangana HC [Read Judgment]