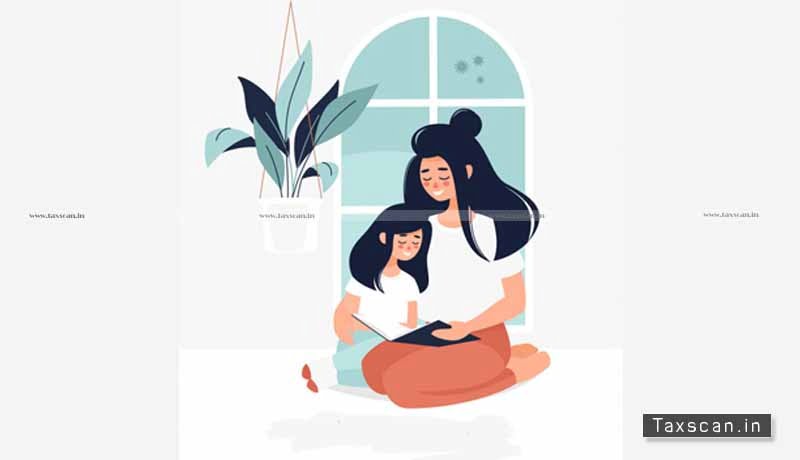 The Income Tax Appellate Tribunal (ITAT), Bangalore Bench ruled that the amount invested in purchase of house in daughter’s name is eligible for exemption under section 54F.

The assessee, Krishnappa Jayaramaiah filed Return of Income declaring total income under the heads `house property’, `income from capital gain’ and `income from other sources’.

The assessee claimed deduction under section 54F for the investment made in a residential property, in the name of his widowed daughter.

The assessee submitted before the AO that the property under question was received by inheritance by way of partition. The legal heirs of the property were the assessee, his wife, son and widowed daughter. All legal heirs executed the sale deed in favour of the purchaser.

The entire sale consideration received was invested in residential house property in the name of his widowed daughter. The assessee claimed deduction under section 54F on the capital gains in his return. The AO denied the claim of deduction.

The assessee claimed an expenditure towards the cost of transfer of capital assets. This was disallowed by the lower authorities on the reason that no evidence produced to show that it was a part of improvement of land or no break up had been furnished by the assessee.

The income tax law provides for certain situations where such capital gains will not be subject to tax. Section 54F provides one such exemption. In the case of an assessee being an individual or a HUF, if the capital gain arises from the transfer of any long-term capital asset, not being a residential house (original asset) and the assessee has within a period of 1 year before or 2 years after the date on which the transfer took place purchased, or has within a period of 3 years after that date constructed, one residential house in India (new asset).

The coram of George George K and Chandra Poojari clarified that the assessee’s married widowed daughter was having no independent source of income and was fully dependent on the assessee, on the death of her husband. Being so, in ITAT’s opinion, the statute should be construed liberally.

Since the provisions permit economic growth to be interpreted liberally, restriction on it too has to be construed so as to advance the objective of the provisions not to frustrate it.

Therefore, the ITAT was of the opinion that the assessee has invested the sale consideration on transfer of Capital Asset in purchasing a new residential property in the name of the married widowed dependent daughter of the assessee and also legal heir of the assessee.

The ITAT directed the Assessing Officer to grant exemption under section 54F on the amount invested in purchase of residential house in his daughter’s name.

Hence in the interest of justice, ITAT remitted the issue to the file of AO for fresh adjudication and with a direction to the assessee to furnish the details before the AO.