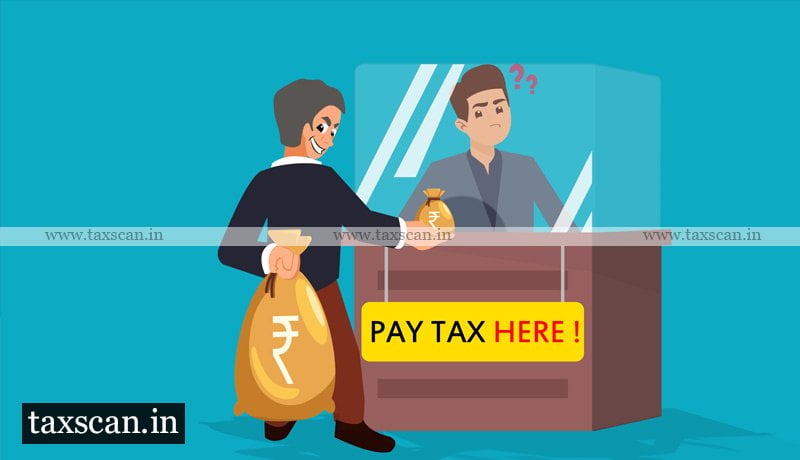 The petitioner, Vennapusa Venkata Subba Reddy challenged the provisional attachment of the bank Locker held by the petitioner and bank accounts of some others under Section 83 of the Central Goods and Services Tax Act, 2017.

The Department alleged that the writ petitioner with the assistance of his business accomplices passed fake Input Tax Credit (ITC) invoices on large scale in the name of different fictitious/shell firms within the States of Andhra Pradesh and Telangana during the period July 2017 to February 2019 without actual supply of goods in violation of CGST Act, 2017 and Rules.

The Department added that in this background, the bank accounts of the fictitious firms were provisionally attached in the interest of protecting the Government revenue. As a part of it, the bank Locker No.39 standing in the name of the petitioner was also ordered for provisional attachment in the interest of Government revenue and with a reasonable belief that some incriminating documents/records relating to the case under investigation and cash might be secreted in those lockers.

On the other hand, Mr. M.V.J.K. Kumar, representing the respondents, vehemently opposed the writ petitions arguing that the petitioner opened around 90 shell companies and created fake invoices without actual supply of goods and thus cheated the Government. Moreover, the investigation is in the prime stage and the department reasonably believes that opening of the lockers of the petitioner and other shell companies will provide necessary documents and money etc., connected to the case.

The division bench of Justice U.Durga Prasad Rao and Justice J.Uma Devi noted that the petitioner has allegedly issued fake GST invoices with a total turnover of Rs.397,28,11,944/- without a supply of goods to different business firms/companies by passing on a total fraudulent input tax credit of Rs.61,30,33,274/- in respect of 21 firms, out of more than 70 firms created by him and thus caused huge loss to the Government exchequer. The investigation is stated to be pending.

Amendments in Companies Act in 2018 regarding Disqualification of Directors are Valid with Retrospective Effect: Kerala HC [Read Judgment]