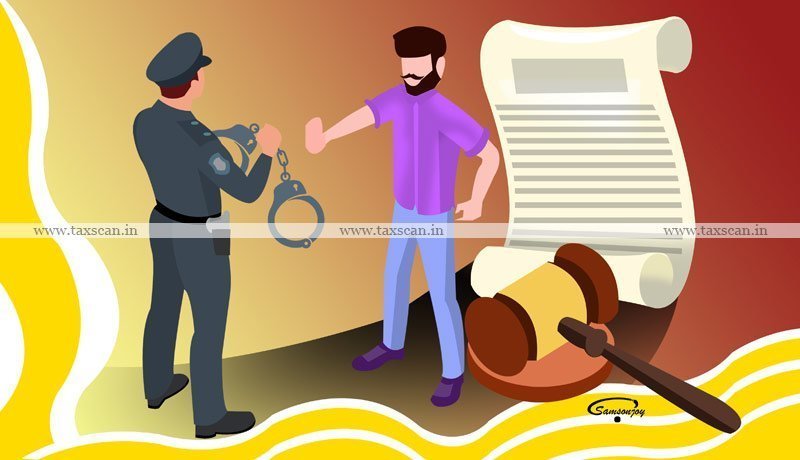 The petitioner, Bhimendra Kumar Goyal has sought bail who is alleged of an offense under Section 3 read with 4 of Prevention of Money Laundering Act, 2002. In pursuance of the conspiracy created false and forged documents for the purpose of cheating and used the said false documents as genuine knowing fully well as false and made transactions in various banks fraudulently and dishonestly and had a wrongful gain to them correspondingly loss to the Government of India by way of transferring Rs.569 crores in foreign exchange transferring the amount outside India i.e. Singapore, Hongkong, and China on the basis of bogus documents.

It has been stated that the petitioner is a senior citizen who is aged about 62 years and is suffering from various aged related ailments including Bronchial Asthma, Hyperlipidemia with Coronary Artery Disease, hypertension, uncontrolled diabetes mellitus, essential hypertension, Severe Osteoarthritis Bilateral Knee Joints, Grade-2 internal hemorrhoids with bleeding per rectum, anxiety neurosis, vertigo with Syncopal Attack and Cervical Spondylitis with Radiculopathy, as such his case may be considered for grant of bail.

The single-judge bench of Justice Lalitha Kanneganti took into consideration the factors that the petitioner has been languishing in jail for the last 360 days, petitioner himself voluntarily surrendered before the Court below in the year 2019, other accused were already enlarged on bail and the health condition of the petitioner, this Court deems it appropriate to grant interim bail to the petitioner for a period one month on certain conditions.

Therefore, the court ordered that the petitioner shall be enlarged on interim bail for a period of one month on his executing a bond for a sum of Rs.10,00,000/- with two sureties each for a like sum to the satisfaction of learned Metropolitan Sessions Judge-cum-Additional District and Sessions Judge-cum-Special Judge for Trial of Prevention of Money Laundering Act, Visakhapatnam. On such release, the petitioner shall not leave the country and shall not tamper with evidence and influence the witnesses.