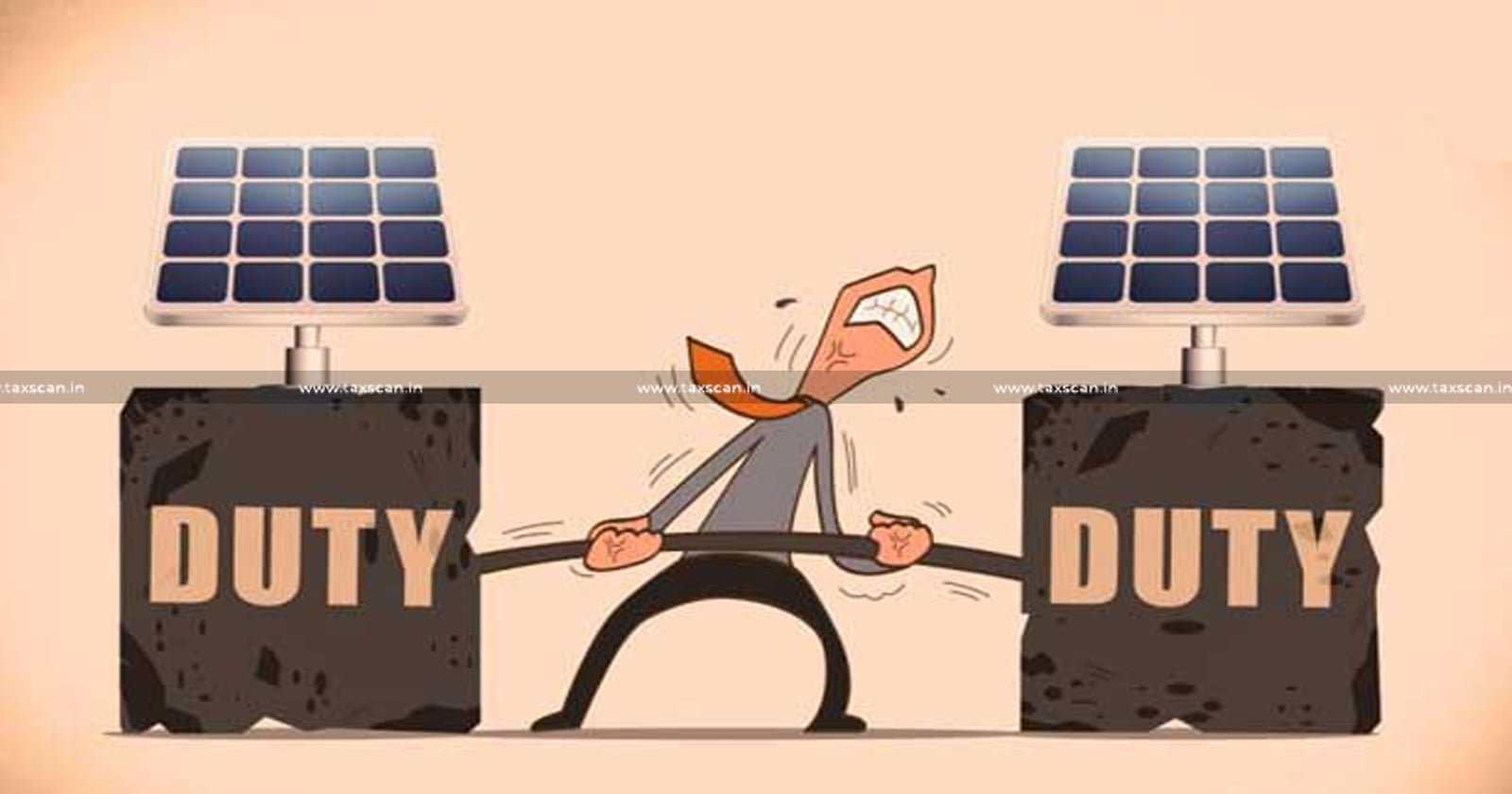 The Ahmedabad Bench of the Customs, Excise and Service Tax Appellate Tribunal ( CESTAT ), ruled that anti-dumping duty cannot be Demanded on Propylene Glycol from USA Imported after 08.10.2009.

Subsequent to such assessments and clearances of the goods, Less Charge Demand/SCN dtd. 17.11.2009 was issued to the Appellant under Section 28 of the Customs Act, 1962 demanding Anti –dumping duty along with interest.

J.C. Patel, the Counsel appearing on behalf of the appellant submits that the issue involved in this matter stands settled in the Appellant’s own case in C.J. Shah & Co. v. CCE. The ratio of the said decision squarely applies to the facts of the present case and accordingly the imports made by the appellants after the expiry of said Notification No. 105/2004 dtd. 01.10.2004 which came to an end on 08.10.2009 are not liable to anti-dumping duty.

The Bench comprising Ramesh Nair, Judicial Member and Raju, Technical Member relied on the appellants own case wherein it was held that “Therefore, the result is that no antidumping duty can be levied in view of Notification No. 105/2004- Cus. which was extended vide Notification No. 117/2009-Cus. during the period after 8-9-2009. Accordingly, the demand is not sustainable.”

95% of Appeals in relation to Share Application and Share Premium are filed by Shell Companies: ITAT Kolkata [Read Order]