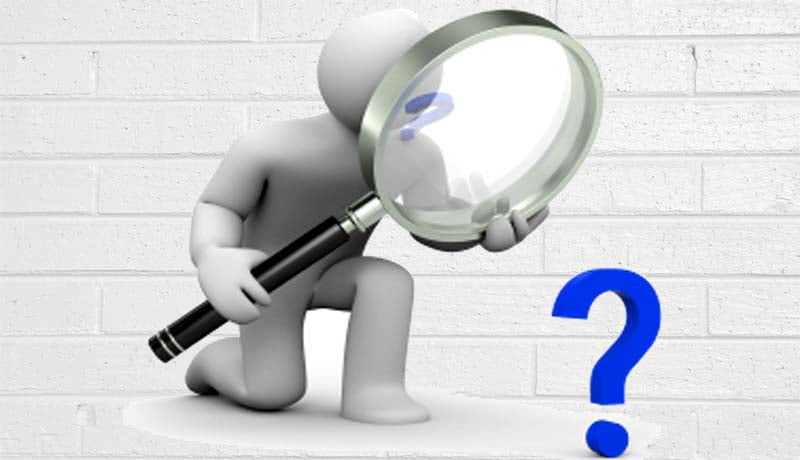 In a recent case, the ITAT Vishakhapatanam bench ruled that the Assessing Authority cannot reject a claim for deduction in respect of the Research & Development facility which is already approved by the competent authority under section 35(2AB) of the Income Tax Act.

In the instant case, the assessee, who is engaged in the business of manufacturing and supply of moving display boards, data loggers and electronic systems, etc. to Indian Railways etc., filed income tax returns by claiming deduction in respect of the Research & Development. The assessee claimed that the said R&D facility was approved by the Secretary, Department of Scientific and Industrial Research (DSIR) under the provisions of section 35(2AB) of the Income Tax Act. In support of their claim, they produced a certificate issued by the competent authority. However, the Assessing Officer rejected the claim by finding that the assessee is not eligible for the said deduction since it is involved in the manufacture of goods specified in eleventh schedule of the Act. Further, the officer disallowed the claim of deduction in respect of direct expenses and bank guarantee charges on ground of non-payment of TDS.

On appeal, the first appellate authority partially allowed assessee’s claim by confirming the order of disallowance in respect of R&D and direct expenses. Aggrieved with the order, the assessee and the Revenue preferred an appeal before the Tribunal.

The division bench noted that as per the provisions of section 35(2AB) of the Income Tax Act, with relevant rules the assessee company is required to file its application for approval of its in house R&D before the Secretary, DSIR, Government of India along with an undertaking as per Form No. 32CK.

“Once, the R&D facility is approved by the competent authority and assessee has complied with the prescribed rules, the A.O. is bound to allow the deductions claimed u/s 35(2AB) of competent authority. In case the A.O. is having any doubt with regard to the goods manufactured by the assessee or expenditure claimed, the A.O. is bound to refer the matter back to the competent authority through appropriate authority i.e. the Central Board of Direct Taxes (CBDT) and seek clarifications. Thus, it would emerge from above analysis that neither the A.O. nor the board was competent to take any decision of any such controversy relating to report and approval granted by the prescribed authority as it involved expert view or opinion. It was prescribed authority alone which would be competent to take decision with regard to the correctness or otherwise and its order of approval granted in form no.3CL as prescribed u/s 35(2AB) of the Act read with rule 7A of the Income Tax Rules, 1962.”

In view of the above, the Tribunal held that the disallowance was not justified since it was merely on ground that the goods manufactured by the assessee are mere office machines and apparatus listed in Eleventh schedule.