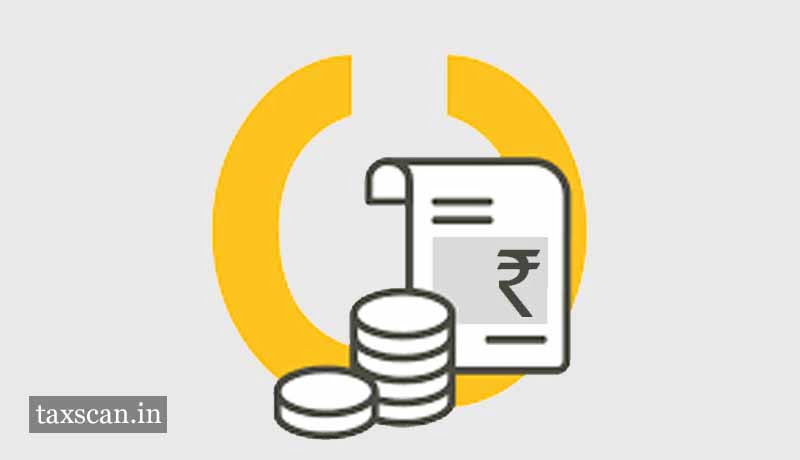 The Appellant, M/s Durga Projects and Infrastructures filed an application for advance ruling before the Authority in terms of Section 97 of the CGST Act seeking a ruling on the question relating to applicability of tax on the work executed under a Joint Development Agreement with a landowner, where the work commenced before GST implementation and continued even after GST was implemented.

The ROM application was filed on the grounds that the Authority had given a different ruling in their case when compared to the ruling given vide Order in the case of advance ruling application filed by M/s Nforce Infrastructure when the facts and circumstances in both cases were the same.

This ROM application was not admitted by the lower Authority and was rejected vide order, in terms of Section 98(2) of the said Act for the reason that the lower Authority had considered all the submissions and facts and pronounced ruling on all questions of the applicant and there was no error/mistake which was apparent on record. It is against this rejection of ROM vide order that this appeal has been filed before AAAR.

The coram consisting of D.P.Nagendra Kumar and M.S.Srikar ruled that the appeal filed against the ROM order is not maintainable in as much as the impugned order is not an appealable order under Section 100 of the CGST Act, 2017.

The AAAR ruled that the ROM rejection order dated September 11, 2020 does not merge with the original advance ruling dated July 25, 2019. Since the appeal is not maintainable, the question of addressing the issues raised in appeal as well as the condonation of delay application do not arise.