Appeal against Tribunal Order to be filed only when substantial question of law involved, when finding of fact would give rise to question of law: Gujarat HC [Read Order] 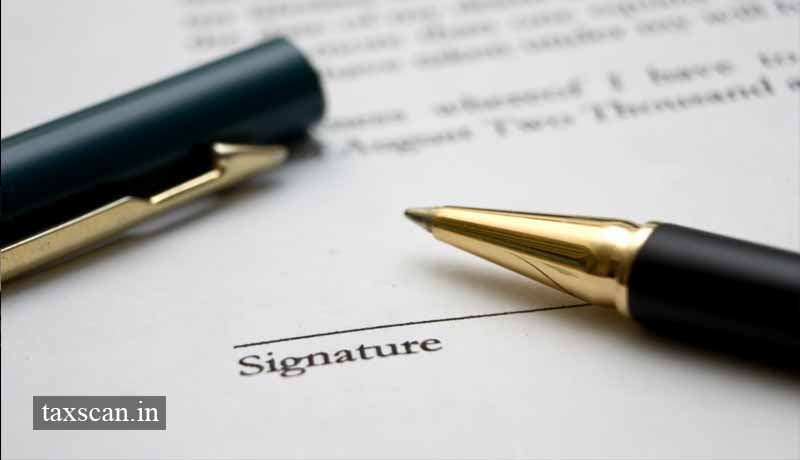 The Gujarat High Court dismissed the Income Tax Authorities Appeal in absence of any substantial question of law.

The appellant, the Principal Commissioner of Income-Tax submitted that the Assessing Officer after considering the value of the raw material consumed as per the annual report and the difference between the consumption of raw material as per the return and as per the working submitted in the assessment proceedings as also taking into considering all possible wastage held that the discrepancy in respect of the two units i.e. Dora Unit and Hoskote Unit was Rs. 4,09,60,104/- which was to be added to the total stock on account of discrepancy.

The Senior Standing Counsel, Mr. Varun K. Patel for the appellant submitted that the ITAT while dismissing the appeal of the revenue for the A.Y. 2006-07 had committed an error in observing that the findings recorded in the appeal of the Revenue for A.Y. 2003-04 in the earlier part of the impugned order would apply to the said appeal for the A.Y. 2006-07, however, no such revenue’s appeal for A.Y. 2003- 04 was decided by the said common impugned order.

According to Mr. Patel, the appeal of Revenue for the A.Y. 2003-04 was dismissed as withdrawn in view of the low tax effect vide the ITAT’s order. He further submitted that the ITAT vide the impugned common order dated 30.09.2019 had decided the other two appeals of the assessee for the year 2003-04, which were filed by the assessee on completely different issues. Under the circumstances, the impugned order passed by the ITAT not only suffers from non-application of mind but is also a non-speaking order.

The division bench of Justice Bela M.Trivedi and Justice A.C.Joshi relied on the decision Supreme Court in the case of Vijay Kumar Talwar versus Commissioner of Income Tax wherein it was held that the proper test for determining whether a question of law raised in the case is substantial would, in our opinion, be whether it is of general public importance or whether it directly and substantially affects the rights of the parties and if so whether it is either an open question in the sense that it is not finally settled by this Court or by the Privy Council or by the Federal Court or is not free from difficulty or calls for discussion of alternative views. If the question is settled by the highest Court or the general principles to be applied in determining the question are well settled and there is a mere question of applying those principles or that the plea raised is palpably absurd the question would not be a substantial question of law.

“If the facts of the present appeal are examined on the touchstone of the aforestated legal position, the Court is of the opinion that the appeal does not involve any substantial question of law and hence deserves to be dismissed. In that view of the matter, the Appeal is dismissed,” the court said.