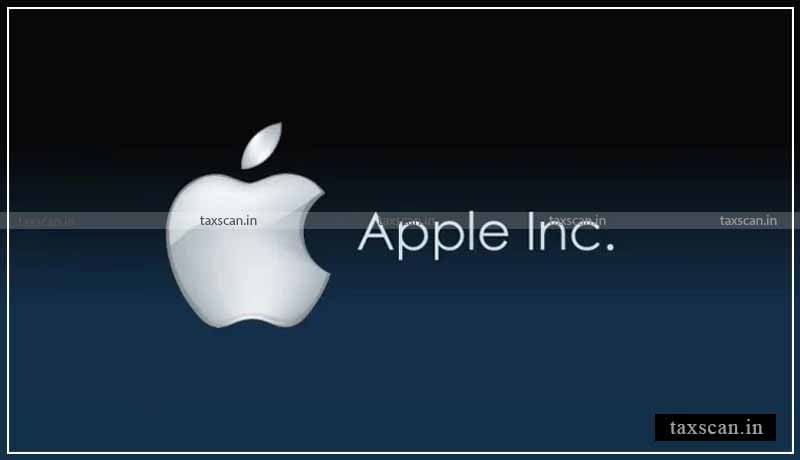 Apple has won its court fight over a record $14.9 billion Irish tax bill in what is being described as a serious blow to European Union antitrust chief Margrethe Vestager’s crackdown on preferential fiscal deals to selected companies.

The EU General Court sided with the iPhone maker, arguing that the European Commission had failed to show Ireland’s tax arrangements with the company were illegal state aid. The decision can be appealed.

The decision from Europe’s second-highest court comes after the Commission ruled in 2016 that the tech giant had benefited from illegal state aid in the form of tax rulings from the Irish government.

The Apple case is the hallmark of Vestager’s five-year campaign to get rid of allegedly unfair tax deals that some EU governments dole out to favored multinationals including the likes of Amazon.com Inc. Apple’s fury at its 2016 tax bill led Chief Executive Officer Tim Cook to blast the EU move as “total political crap.”

The Irish finance ministry said the nation “has always been clear that there was no special treatment provided to the two Apple” units in the EU’s state-aid case.

The ruling comes as Apple is getting close to overtaking Saudi Arabia’s state-owned oil company in market valuation, a milestone that would make the technology giant the world’s largest company by that measure. Its shares have rallied about 30% this year on broad optimism about its businesses.

The Commission could still appeal the decision. In an emailed statement, Apple said it welcomed the ruling.